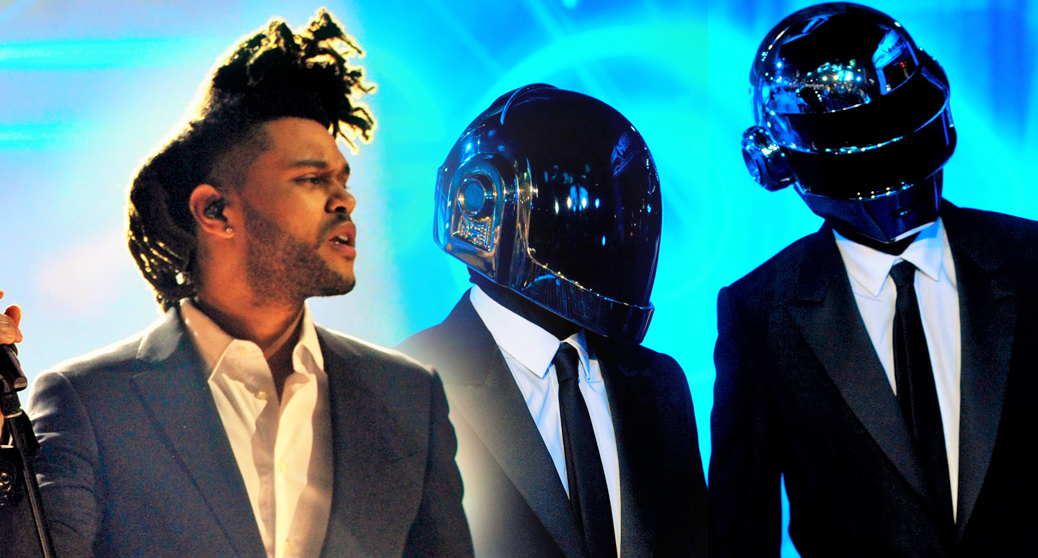 ‘Starboy’ Projected To Jump Into Hot 100 Top 10 Next Week

Despite only being available for streaming and sales for one day and on radio for four, “Starboy” still managed to debut in at #40 on the Billboard Hot 100. While that’s already fairly impressive, a full week of sales and streaming plus the release of the official music video could very well prove to be the right amount of momentum to catapult the single into the Top 10.

Per industry forecasts, the new single by The Weeknd and Daft Punk may sell 80,000 downloads in its first full tracking week while drawing in between 35-40 million in radio audience and more than 15 million streams from the U.S. This is expected to be more than enough to launch the single into the Hot 100’s top 10 based on Nielsen Music data.

The charts will be updated on October 3rd so we’ll see then how far they’ve climbed.