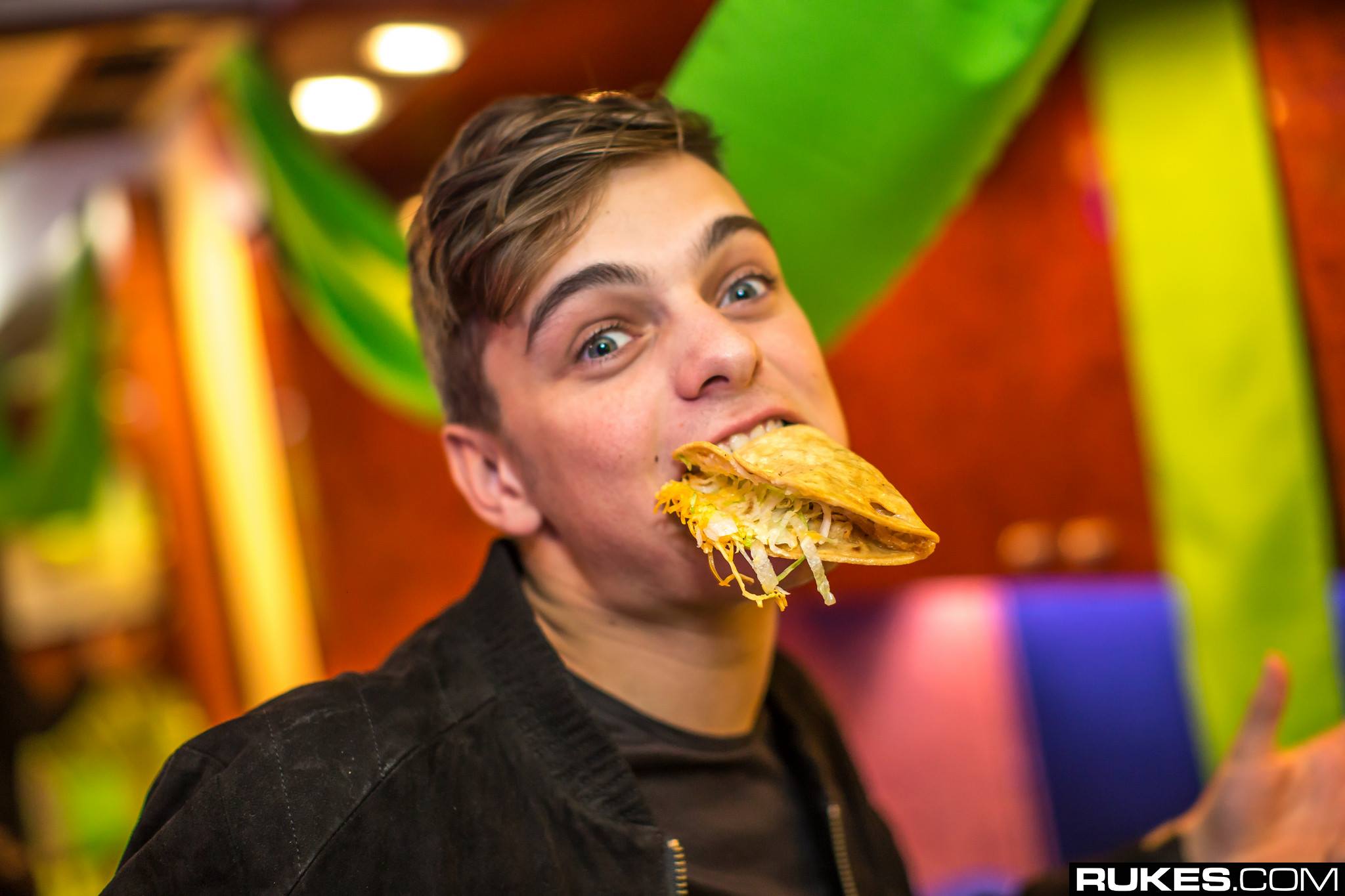 In a recent interview with Billboard, Martin Garrix revealed some interesting details behind his latest single with vocalist Bebe Rexha, his favorite music to listen to at the moment, as well as his ongoing friendship with Justin Bieber.

When offered the chance to work with Bebe Rexha in a Los Angeles studio, Garrix said that the two went all in and maximized their creative output. As far as the song’s future bass influence goes, he said that his approach involved a conscious effort toward evolving his patented sound.

“I always try to evolve my sound — innovate, improve, be different but still Martin Garrix. It all starts with an idea in my head, which I work on until it starts to shape itself into a track. I get my inspiration for new music from all sorts of things — with this track I tried to create something a bit different from the pre-existing Garrix sound.”

When asked about his favorite music, Garrix said that Flume’s album Skin has been one of his most listened to works. He also mentioned Troyboi, a unique trap producer from Britain, as having a fresh sound.

“Right now I’m really into Flume’s new album, there are a lot of great tracks on there. I love Troyboi – his sound is so fresh. If you want to stay updated and listen to the tracks that I listen to, you can follow my ‘The Martin Garrix Show‘ playlist on Spotify, which is a weekly selection of my favorite tracks at that moment.”

Garrix also said that right now, he’s working on finishing up his album to be released soon on his own label STMPD RCRDS. As far as the rumors circulating about his involvement with Justin Bieber, however, Garrix said that the two are having too much fun to be spending any time in the studio.

“No update on any music with Justin though… we’re really good friends and we have a great time hanging out. Honestly we’ve been having so much fun hanging that we haven’t gotten too much time in the studio in just yet.”

Read the full interview on Billboard.