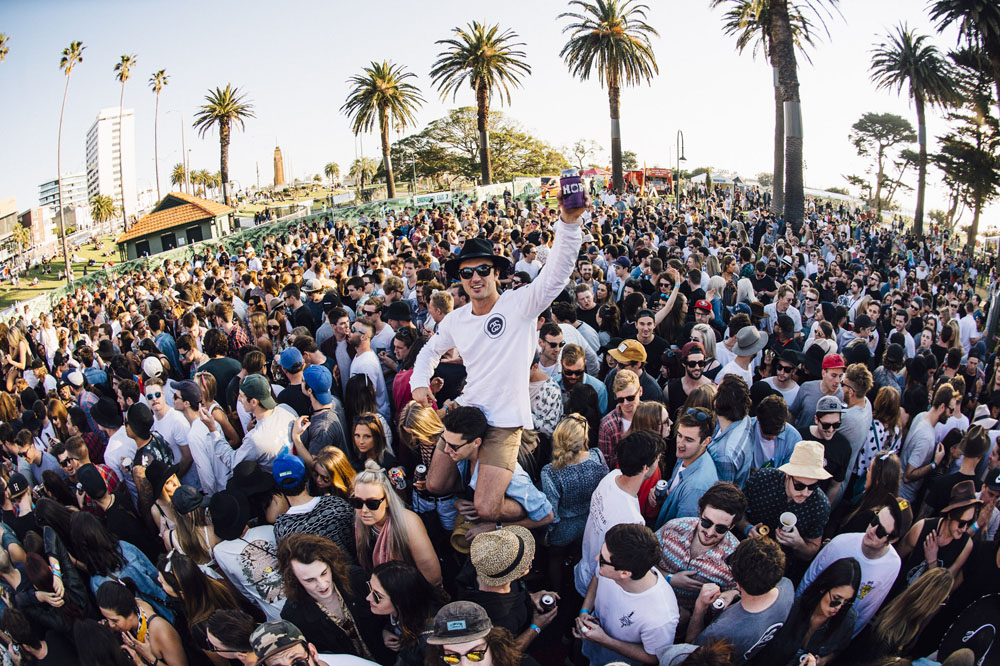 116 attendees of last weekend’s Listen Out music festival in Sydney, Australia were charged with drug possession, 13 of which also being charged with drug supply. Before the event, while they were travelling to the grounds on a private bus, two teenagers also suffered suspected overdoses from an unknown substance. They were taken to a nearby hospital in serious condition.

“Most of the festival goers were able to enjoy the featured acts safely and without the dangerous effects of illicit substances or anti-social behaviour.The safety and wellbeing of revellers is the number one priority of police when we conduct these operations at music festivals. People need to realise that high-visibility police operations are par for the course at major music festivals. If you bring illicit drugs to these events, chances are you will be caught.” – Superintendent Karen McCarthy

Reasons for the several other arrests that occurred stemmed from assault against police officers, trespassing, failure to quit and resisting police.

As the video below shows, many would-be attendees of Listen Out broke through the fences surrounding the venue.