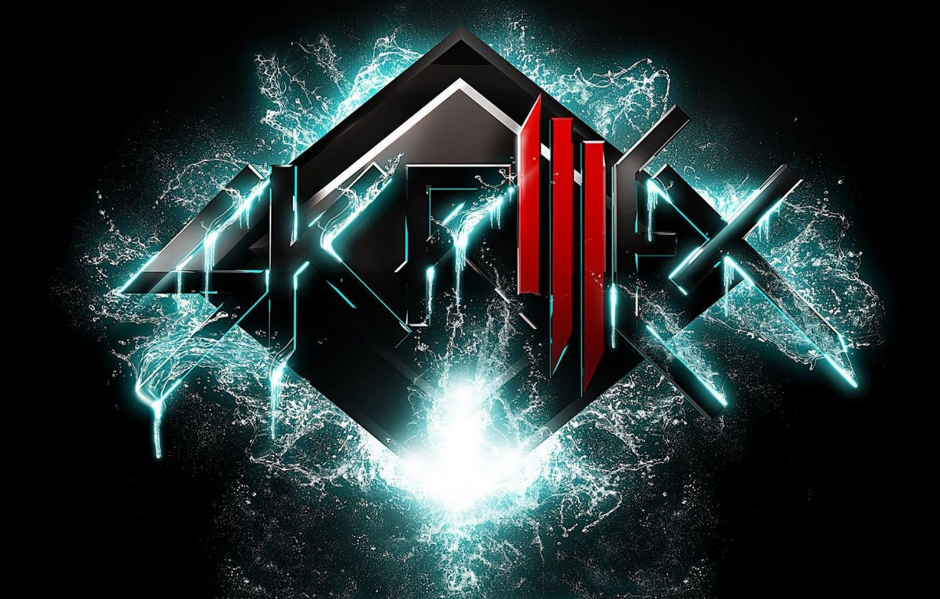 Hard to believe it’s been six years since Skrillex skyrocketed to the top of dance music with “Scary Monsters and Nice Sprites,” and even more surprising that we’ve never seen a visual accompaniment to the iconic track – until now.

Snippets of the video have apparently been used as part of Skrillex’s live show in the past, but the entire video never made it to an official release. In the full story, we can see an adorable little sprite discovering one of the three red pillars, and quickly coming under attack from a gigantic monster. What follows is a synchronized chase scene, with the spritely fellow evading the scary beast as best he can until finally becoming friends and vibing off into the sunset.

It’s unclear who is credited with the creation of this sequence, but our hats are off to whoever’s responsible. Check it out below.