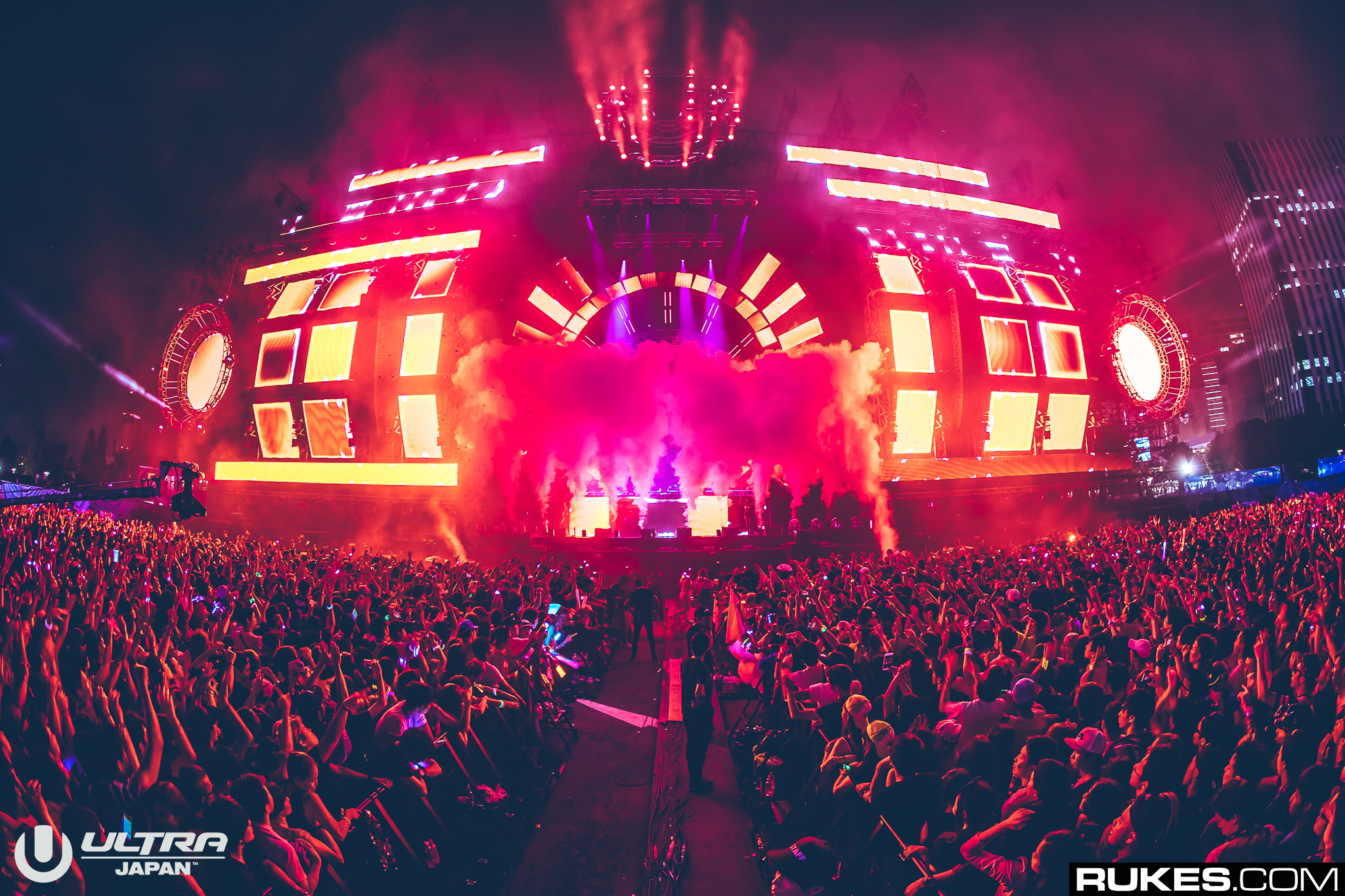 Ultra has pretty much conquered the planet in 2016, having hit nearly every single market that EDM is good for and then some. With eight events across five countries in just nine days on this latest run, Ultra has shown itself to be among the greatest EDM brands in the world.

Over one million people attended an Ultra event this year, and 165 million tuned in online to one of the many live streams. Ultra’s latest and final tour of 2016, which ran from October 7-15, saw it produce brand new standalone Resistance shows in Paraguay (SOLD OUT), Peru (SOLD OUT) and Chile (SOLD OUT); return ‘Road To Ultra’ events in Peru, Chile, Bolivia and Paraguay; and the full-scale debut edition of Ultra Brasil in Rio de Janeiro which also SOLD OUT.

In an exclusive partnership with MTV Latin America (and in a first for Ultra Worldwide), Ultra Brasil alone was broadcast live to over 50 million households in 26 countries across the continent.

Ultra Worldwide will continue its international expansion further in 2017, moving into some incredibly exciting new territories across the globe. Further details will be announced soon. For information on all Ultra Worldwide events, head to www.umfworldwide.com.