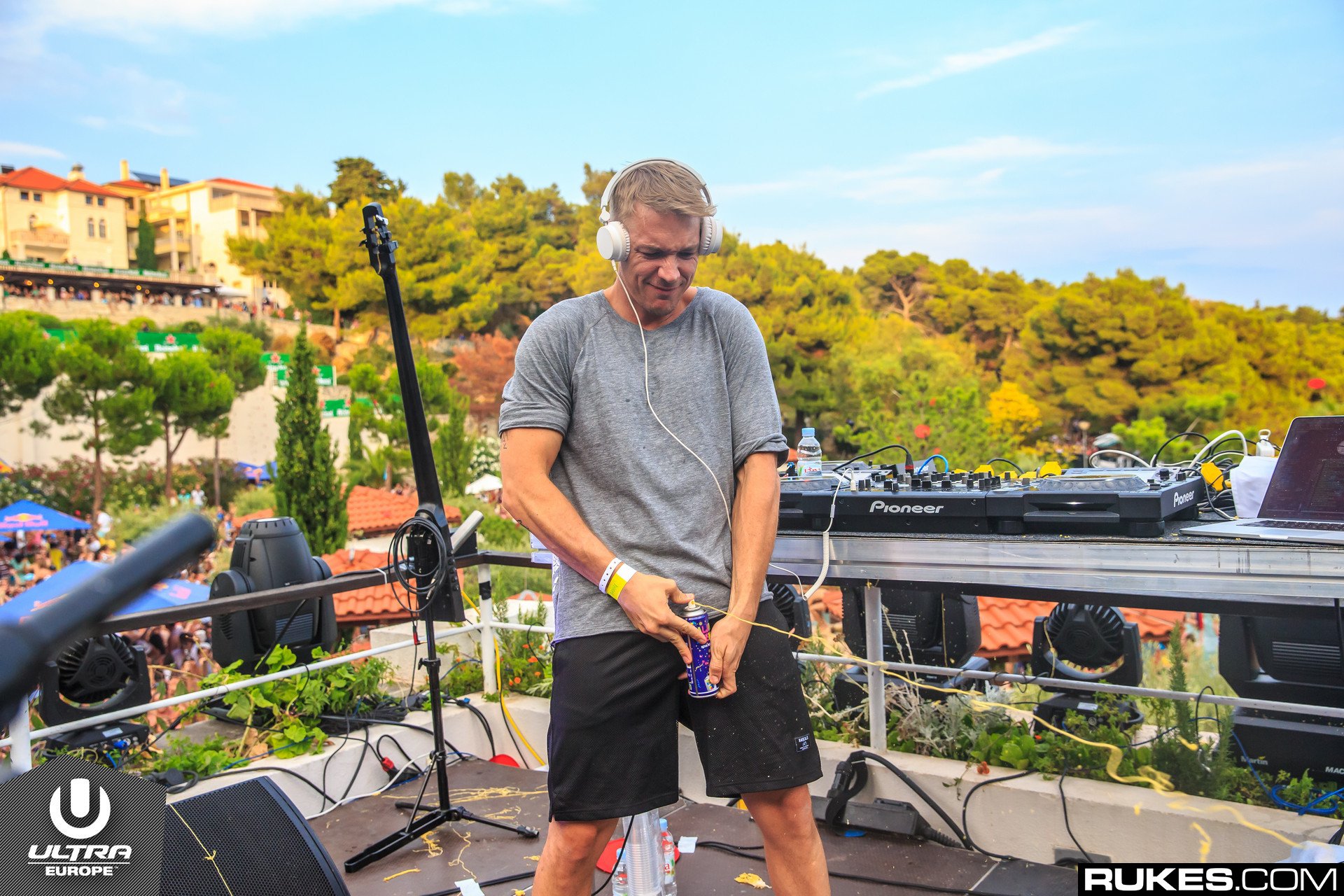 A few days ago, we reported on Diplo being scheduled to play a show at Virginia Tech where seemingly no one knew who he was.

Now, after playing last night’s show, the event has received some of the most vicious complaints in the community’s last 30 years, according to Mayor Ron Rordam. He says, “I have been mayor for 10 years and councilman 20 years, and have lived here for 30 years, and have never seen such the number of complaints, the intensity of the complaints.”

But the afflicted quotes don’t stop there, Councilmember John Bush is equally upset by the event.

“As a town elected official and as a downtown resident I am pretty offended by Virginia Tech’s abuse of it’s state agency designation and its relation to the Town of Blacksburg in having a very very loud bass heavy ‘music’ band party that is disturbing to the peace for folks that have young school age children or otherwise. It appears that our communication with VT officials leaves much to be desired.”

Only Virginia Tech students were allowed to attend the event, and the Virginia Tech Event Planning Office has responded to the outcry with assurance that all the details of the production were well within guidelines.

“Last night’s event was sponsored by a registered student organization, and was vetted and approved through all relevant university offices on Virginia Tech’s campus … We would like to stress that this event was within both Virginia Tech and the Town of Blacksburg’s approved amplification hours.”

Even audiologists explained that changing the direction of the speakers wouldn’t have helped the affects of amplified bass, which was the main offender in last night’s shenanigans, as it was during the Bassnectar “Earthquake” in Colorado.