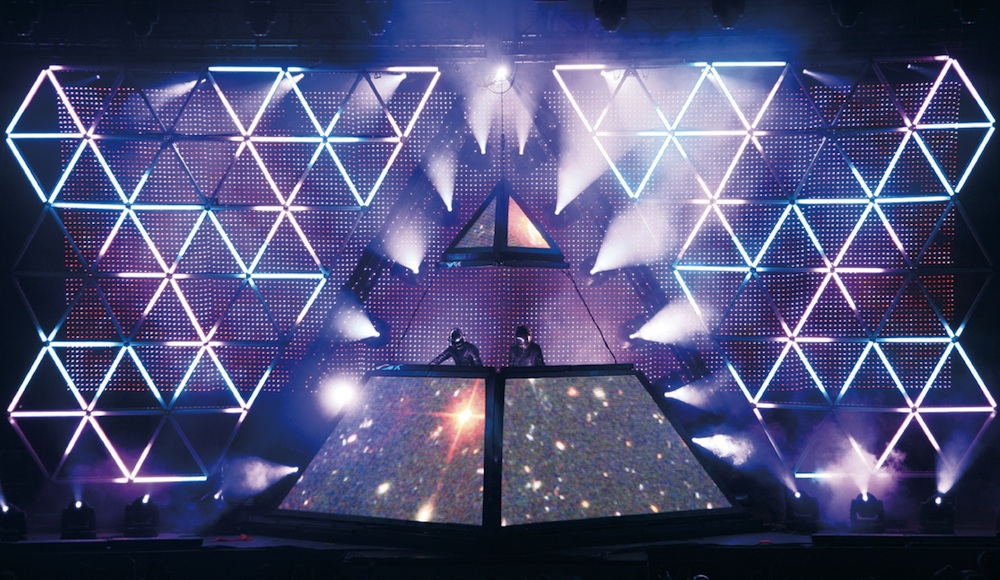 The Glastonbury hype train has been ablaze with rumors of all sorts, but the biggest has just been put to rest. Now that Radiohead has been announced as as the first official headliners, Organizer Emily Eavis has put her foot down to squelch any hopes of either Daft Punk or The Stone Roses playing in 2017.

“There’s no more [headliner] announcements now for a while, but I will tell you the other two that have been rumoured aren’t happening. Other rumours can roll and that’s fine. Pretty much everyone is rumoured every year. That’s great, but everybody was keen to get [Radiohead] out and let people know as this was such a big one.”

According to Eavis, about 90% of 2017’s lineup is ready to go, and because of the festival’s year hiatus in 2018, they’re doing their best to jam as much music as possible into next year’s event. Eavis did not comment further regarding any other rumored artists for Glastonbury ’17.