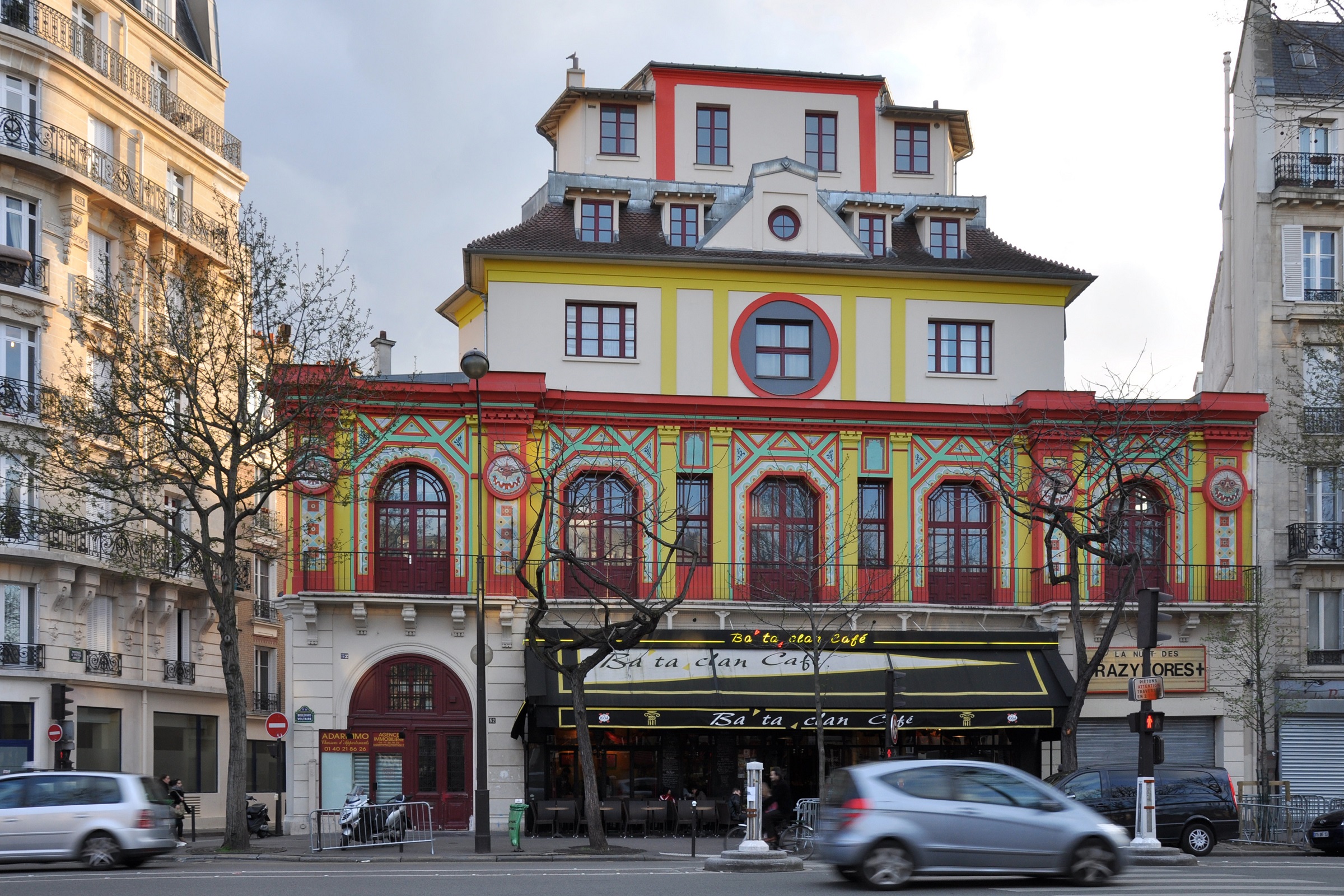 The events that occurred November of last year at the now notorious Paris club Le Bataclan shook the world to its core. Hoping to foster a bigger, stronger community, Le Bataclan has announced that it will be reopening its doors this November to host a slew of new shows. Pete Doherty will be one of the first to play the venue, in light of his recent release inspired by the tragic events, on November 16th and 17th.

A week after the opening night with Doherty, French DJ and producer Laurent Garnier will be delivering a hypnotizing set on a club night at the Paris venue on November 24th. Alongside the French veteran DJ will be the likes of Voiron and Gordon who will be playing a b2b set. And to top the bill off, Arnaud Rebotini will be playing live as well. These events will hopefully bring the community back together stronger than it was before, proving that music can prevail above all else.