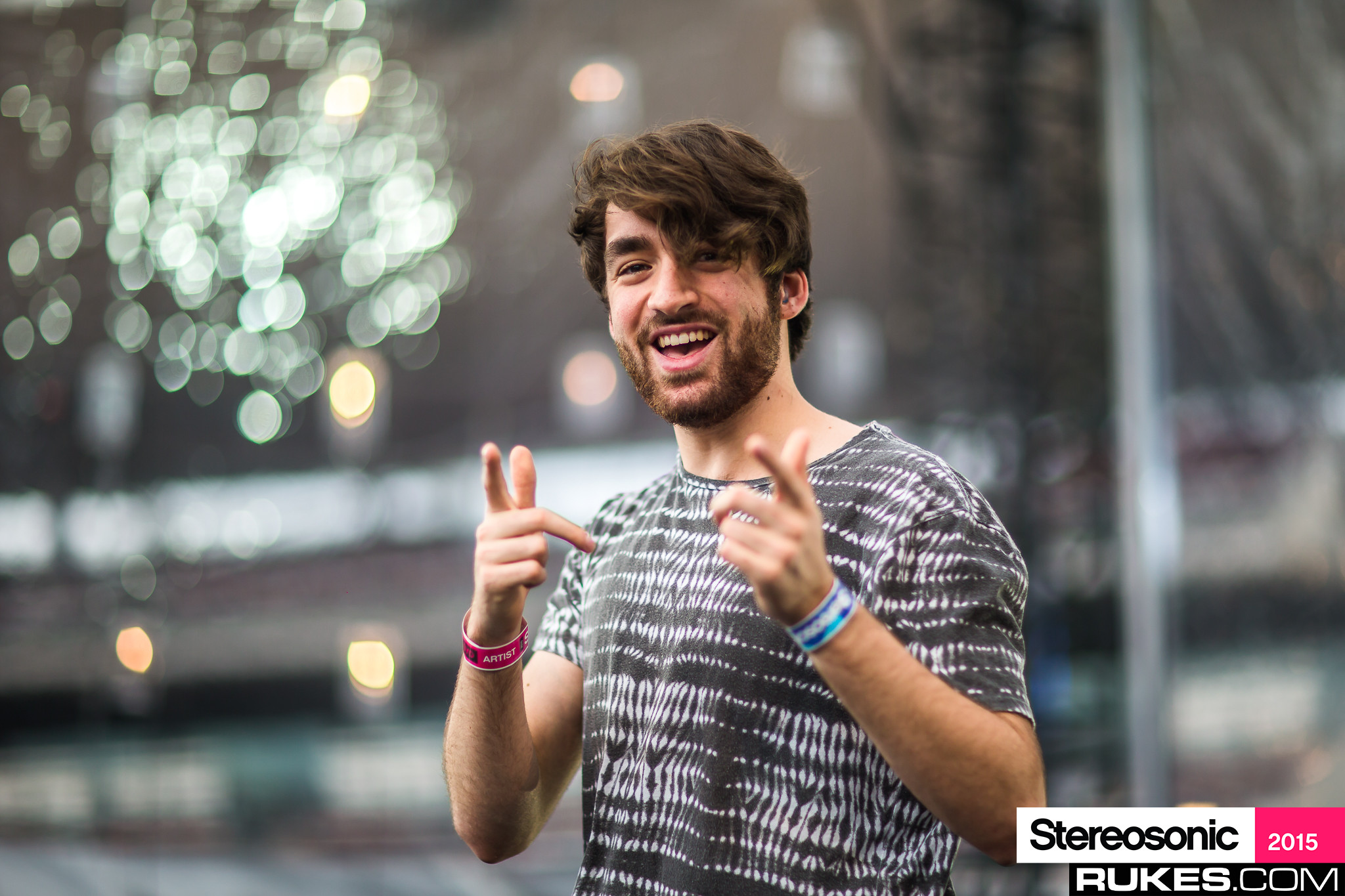 The Chainsmokers are gearing up to release their sophmore EP next month, but most of us are still stuck on their most recent track “All We Know” with Phoebe Ryan. It wasn’t too long ago that it was released, even, and The Chainsmokers are already moving on to the next thing.

For the rest of us, Oliver Heldens included, “All We Know” is still on the brain. Heldens just recently shared a teaser of a remix he was doing for the track on Snapchat, showing off a more deep house style than future house, with a minimal drop and some light and delicate synths.

Heldens says it’ll be out soon, but to tweet at The Chainsmokers telling them that we want it if we want it to come out even sooner!