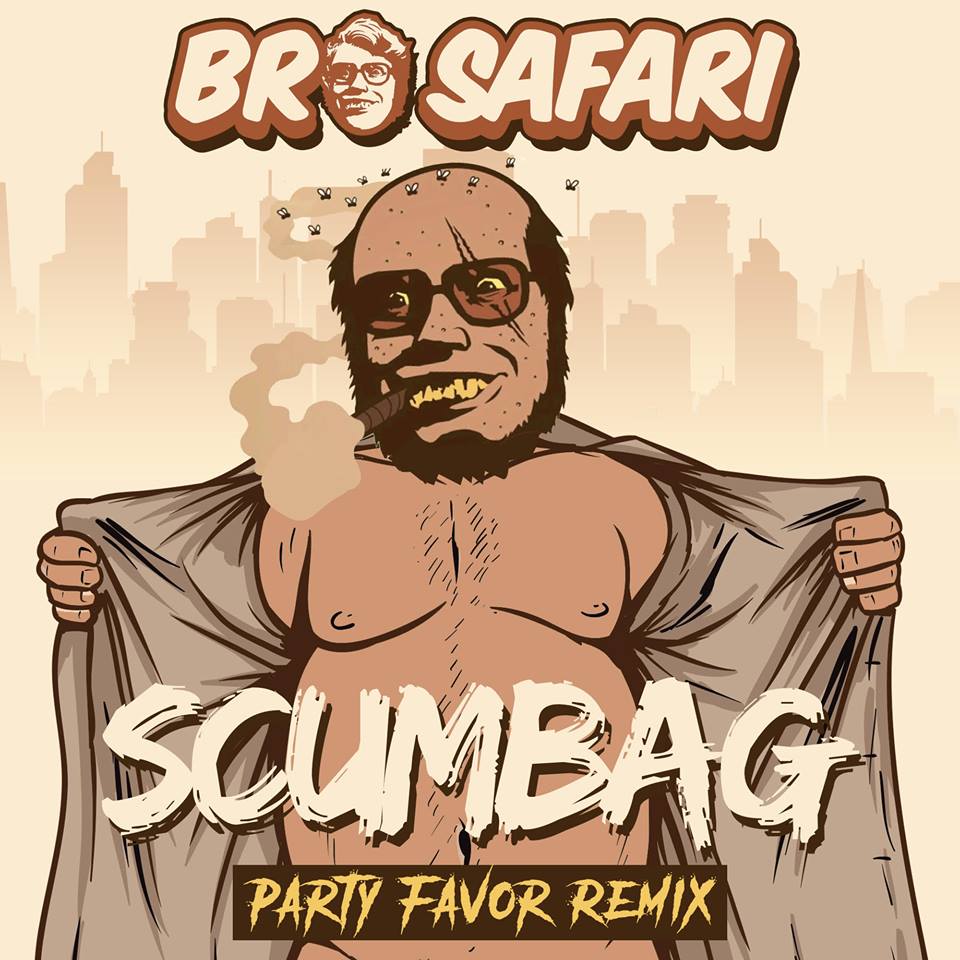 Holy shit, it’s been a long time since I’ve thought about “Scumbag” by Bro Safari. It’s an absolute classic in trap from all the way back in 2012, and it’s still played at a lot of shows year-round, albeit perhaps in different forms. Now DJs have another remix to throw into their mixes as Party Favor enters the fray.

The tempo is pumped up and given a distinct Party Favor flavor that we’ve come to know and love. After the recent release of his Party & Destroy EP, this is definitely one of the biggest remixes he’s come out with. Unfortunately, it’s rather short, but damned if it isn’t sweet.

Also check out the new lyric video from Party Favor’s incredible collaboration with Georgia Ku, “In My Head.”