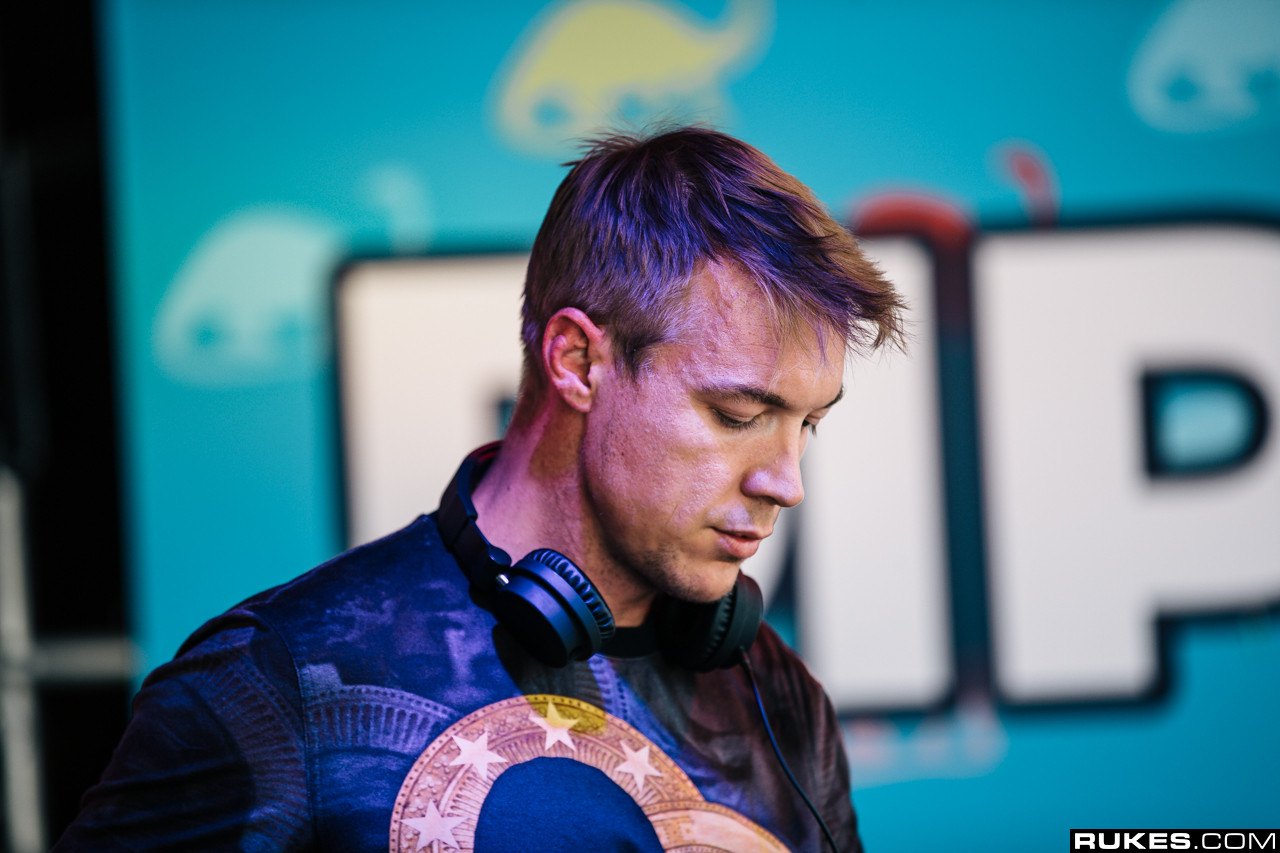 Diplo Teams Up With Dimitri Vegas & Like Mike For Moombahton Original

Well, this one was unexpected. Dimitri Vegas & Like Mike have just paired up with Diplo to create a towering, melodic moombahton track released through Mad Decent. “Hey Baby” features vocals from Deb’s Daughter and sees an oddly fluid combination of both groups’ production influences and styles. The result is an uplifting, festival-ready heater that somehow is recognizable as a DVLM x Diplo collab on first listen.

“Hey Baby” comes on the heels of a free-to-download remix of Major Lazer’s 2015 hit, “Lean On,” released by DVLM earlier this month. It appears that the duo has taken to the iconic Diplo sound, and have chosen to incorporate his influence in multiple additions to their roster of tracks. Where this newfound partnership will lead, we can’t yet say.

Listen to “Hey Baby” below, and revisit the “Lean On” flip further down.