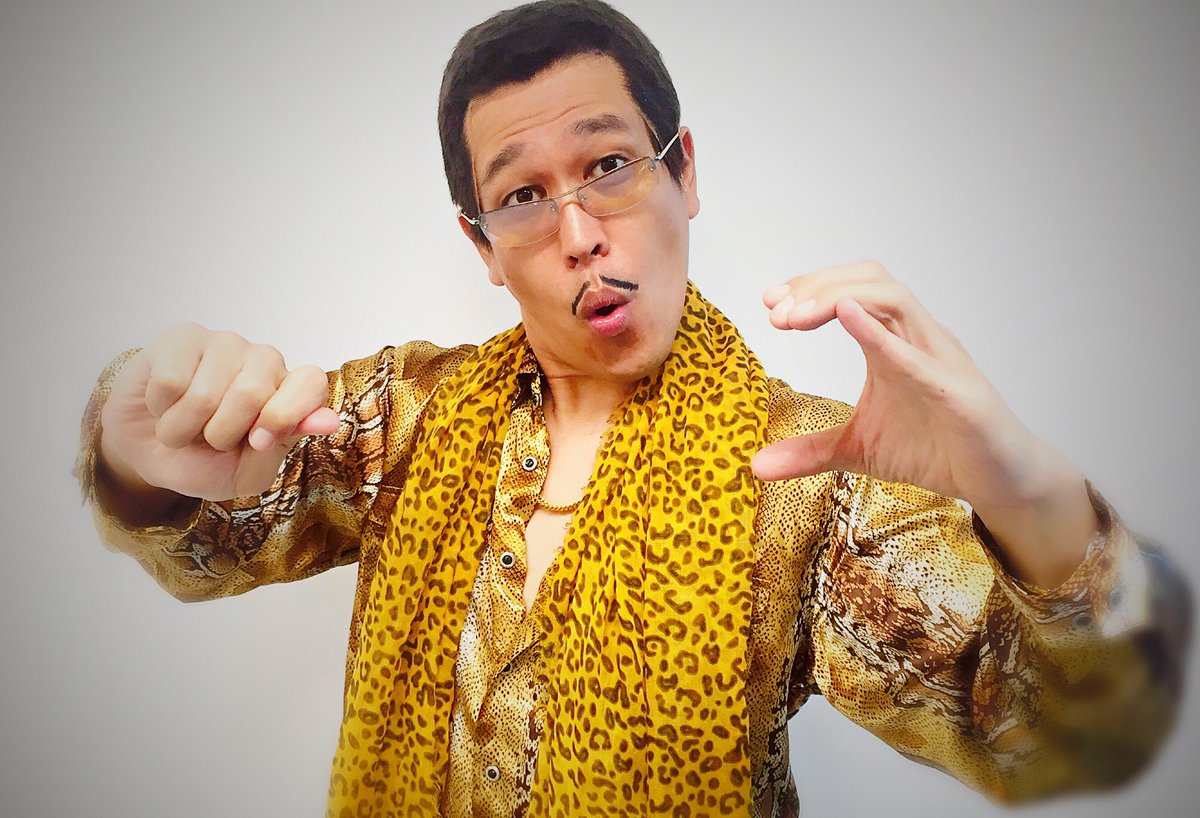 Trailing the viral internet sensation that is “Pen Pineapple Apple Pen,” Ultra Music has gone ahead and signed the track, turning the once concise joke into an extended three minutes of cringeworthy video.

PIKOTARO has already enjoyed a rapid climb to fame, even claiming the title as the shortest single ever to make the Billboard Hot 100. However, Japanese distribution of the single is already owned by another label, and with Ultra attempting to ride the coattails of the track’s success, they’ve ruined whatever luster “PPAP” had had left. Check out the video below, and join us in weeping for a good meme gone awry.