Crankdat Offers Up Swedish House Mafia’s “Save The World” Reimagined

Entering “Swedish House Mafia” into Google, one of the first autocompletes should be “swedish house mafia save the world.” As one of the biggest progressive house anthems of all time, “Save The World” will go down as a timeless classic in EDM history. But that doesn’t mean it’s immune to remix culture.

Crankdat, the new rising star of remixes, has set his sights on this classic for his latest reinterpretation. Of course, as for many of us, Swedish House Mafia was a huge influence on him and so he “wanted to take it and give it my own 2016 spin, but I wanted to make sure it retained the 2010-2011 dance music elements in which it was born alongside.” In a lot of ways, he succeeds. 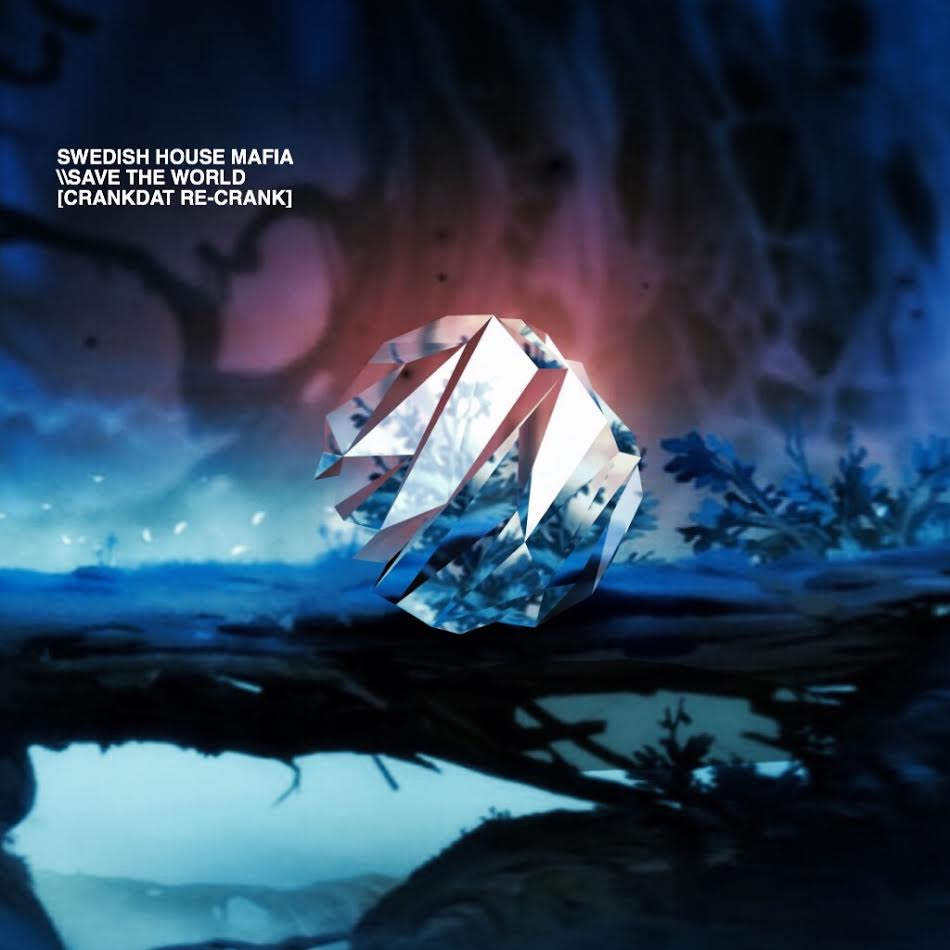 The intro is clearly reminiscent of that era, while the drop is all Crankdat with some modern flair. We love that this follows so closely to the original while still keeping the new style intact. Check it out below:

Insomniac Teams Up With Drug Policy Alliance To Educate Festival-goers