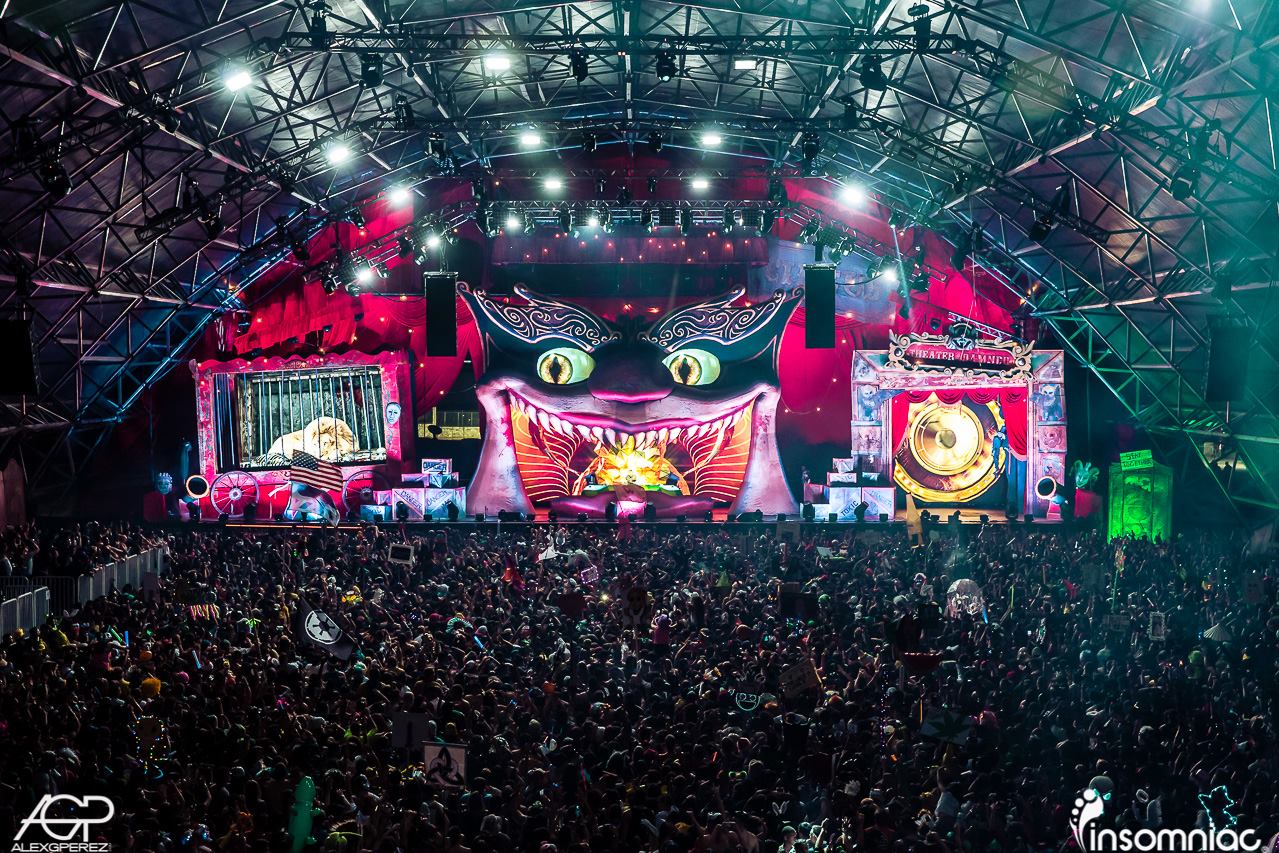 Minimal Arrests Made At Insomniac’s Escape

Out of the over 100,000 attendees at Insomniac’s Escape: Psycho Circus, only 22 arrests and 22 medical calls were made over the two-night extravaganza. In contrast, 86 arrests were made on the event’s first night in 2015. We call that a success.

According to San Bernardino police spokesman Lt. Mike Madden, there were 60 officers present each day in addition to the 670 private security personnel hired by Insomniac. Madden did not disclose the capacities filled by the officers present, in fear of compromising future

It’s clear that drugs and weapons were the main concern for security and police, and as usual, all attendees were searched upon entry. “If any weapons or narcotics packaged for sale were located, PD was to be notified and would respond. Otherwise, the narcotics were tagged in bulk by security personnel,” says Madden.

We’re happy to hear the event went off with minimal enforcement required, and in case you missed one of weekend’s biggest moments, check it out here.