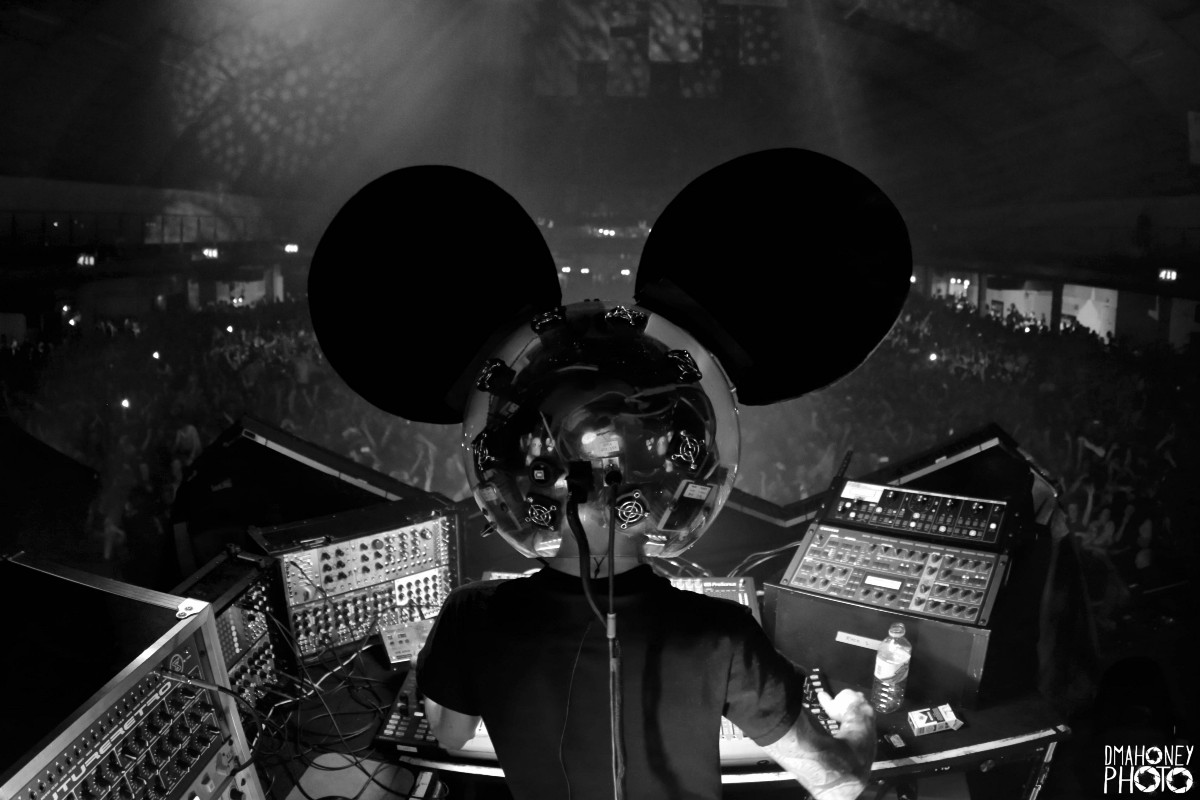 It’s been in your face everywhere now that deadmau5 is coming out with a new album this December and a likely subsequent tour. We know from his brief chat with Pete Tong on BBC Radio 1 that there will be a new cube and a special online announcement with a refurbished live show experience on December 2nd, the date of the album release as well. While these details are still a slim picture of what exactly to expect, a reddit user has given us some vital information that help us piece together what we will be hearing on this new deadmau5 album.

According to a reddit user, deadmau5 typed up the tracklist for his upcoming album on a Twitch chat on October 14th. Obviously, since this was sensitive material, the mau5 took down the information immediately. BUT, thanks to this reddit user’s persistence, we have the list! It goes as follows:

We’ve heard a few of these tracks already played out at various festivals, some being released already, and on other Twitch chats hosted by the mau5. “2448” is the track also know as “Crampy Bitch” and was one that deadmau5 played at Ultra Singapore. We also know that “Let Go” is the track previously known as “Blood For The Bloodgoat.” We are excited to hear a few of these tracks for the first time, though, and see what deamau5 has to offer in his new live performance. Check back with us for all the updates.