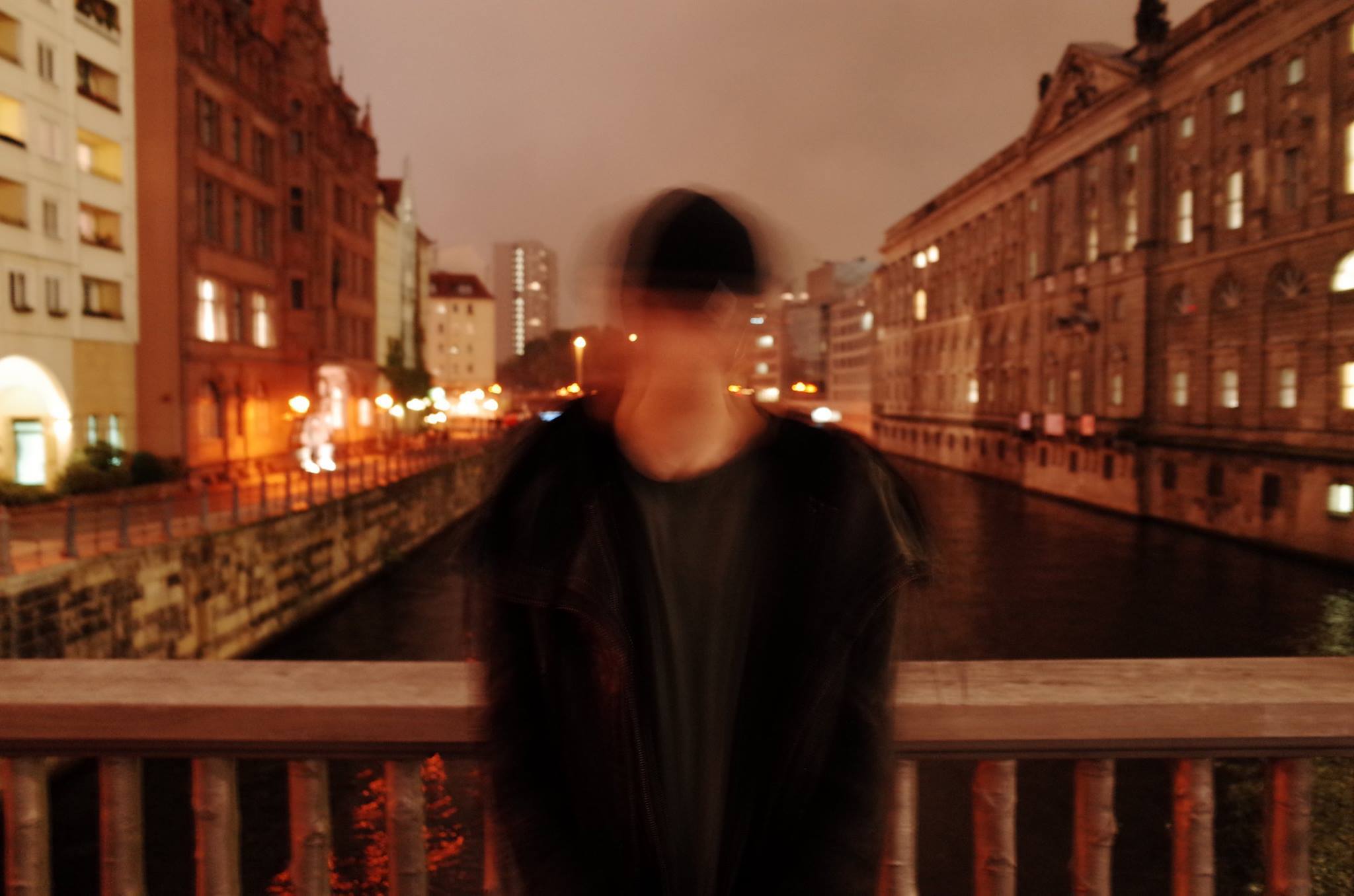 EPROM To Donate All Album Proceeds To Planned Parenthood

Music mixed with politics is a difficult subject to navigate for many artists. It would seem that many electronic artists these days try to steer clear of any political messages with their music in hopes to maintain bigger fan bases (though many others don’t seem to mind). After all, many people use music as a means of escape – especially now, considering the state of anxiety and uncertainty the United States is in right now.

Historically, however, music has provided a platform for a message to be broadcast globally. This was evident in large scale during the Vietnam war when folk music begged the message of peace, love and unity, some of the same pillars that electronic music are based on today. This leads me to believe that music is more important now than ever in our generation’s time to incite the change we want to see.

The talented bass producer EPROM has recognized this power and has taken to his Facebook to make an exciting announcement.

Eprom will be donating all the proceeds from music sales from his Bandcamp to Planned Parenthood until the end of 2017. With huge collaborations and countless earth shattering EPs, this producer will help make ripples of change with his music. He’s also decided to make each album a “pay what you want” donation suggestion, leaving the choice up to his fans to impact Planned Parenthood how they see fit. Check out the Facebook post below: