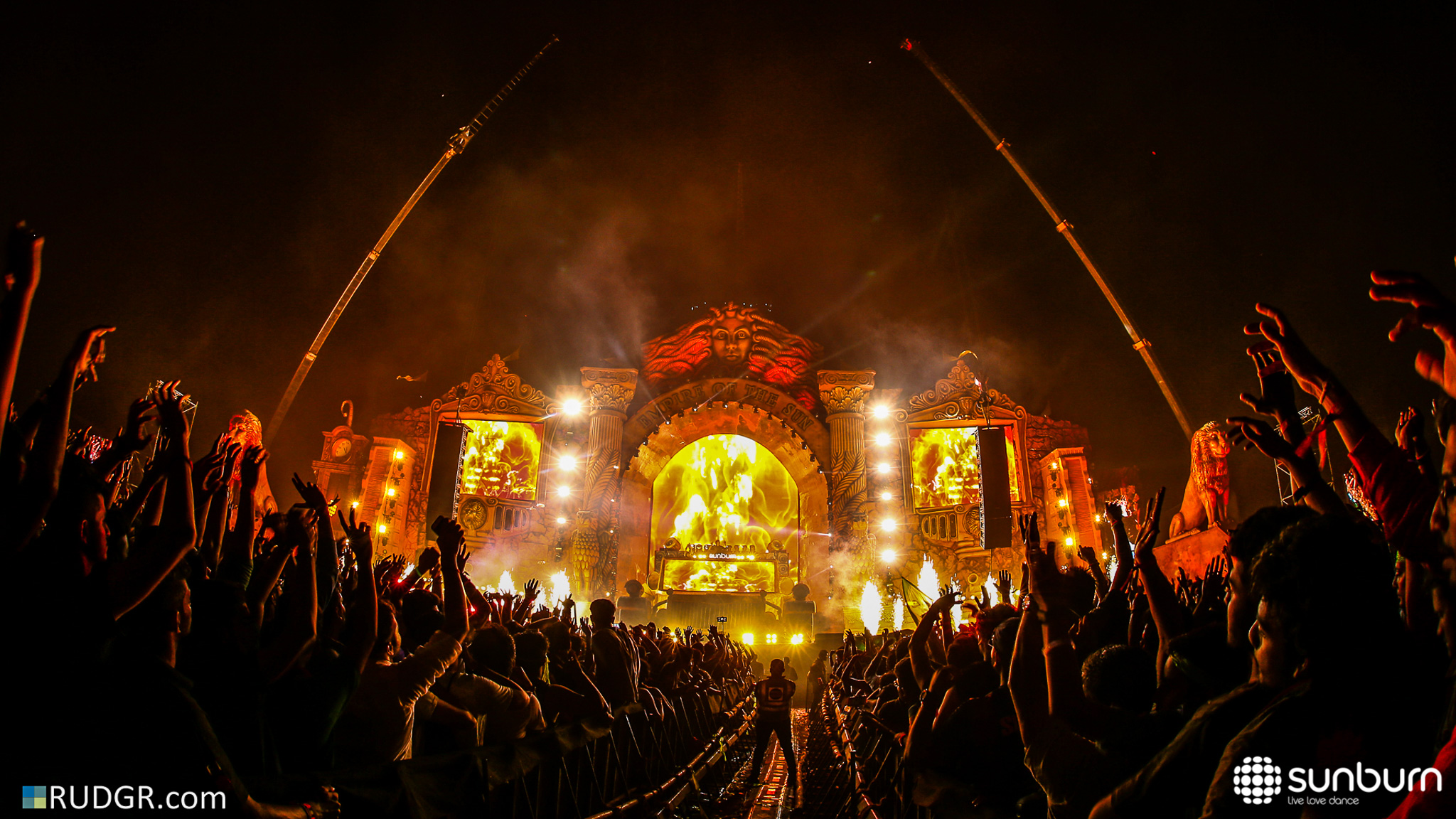 Earlier this month, it was reported that the popular music festival Sunburn, held in Goa, India, was being forced to relocate. The news came as Sunburn’s license to put on the festival in Goa was being held for ransom due to money owed to Goa’s government for hired security for the event. Supersonic music festival was also relocated due to the government enacting new policies that only allowed one “mega-event” in the state due to the high volume of tourists. However, it has recently been reported that it is in fact Goa who owes Sunburn money.

When the licenses were originally being held for ransom, it was reported that Sunburn owed approximately $161,000 for security hired for the event. However, it is now being reported that Goa owes Percept Ltd, the production company behind Sunburn, close to $1 million.

The CEO of Sunburn made a statement on the dispute, claiming that “Percept has been persistent in its efforts to recover dues totalling to over Rs 6 crore from the Government of Goa since five years. This includes recoverable deposits of Rs 1.25 crore towards Sunburn, Rs 3.03 crore for Lusifonia Games, Rs 50 lakhs for Windsong Music Festival and Rs 51 lakhs Entertainment Tax refund for the year 2014 and 2015.” [sic]

Goa’s government made a counter statement however, stating, “I am telling you, it (Rs 6 crore in dues) is totally wrong. If government owes them money, they would not have waited, they would have gone to court.”

While this mess continues, all we can hope for is that Sunburn has found a new home that will allow the festival to continue on December 28th – 31st.