Review: Freaky Deaky Outdoes Itself Once More As The Midwest’s Best Halloween Event

As one of the most important holidays of the season, Halloween is something that event promoters around the country must pull out all the stops for if they plan on cementing themselves as the occasion’s most memorable and attractive event throwers. Here in Chicago, the stage was set before the season even began. Freaky Deaky, the now three-day Halloween weekend festival known for its eclectic roster of electronic and hip hop acts, would be returning to the expansive Toyota Park for the second time, bringing with it an unmatched lineup of incredible artists from all ends of the spectrum.

Headlined by the likes of electronic music mainstays Disclosure, Dimitri Vegas & Like Mike, DJ Snake and Tiësto alongside hip hop icons Schoolboy Q, DJ Khaled, A$AP Ferg and many more, the festival featured one of the most representative and inclusive list of acts I’ve seen since my move to the city three years ago. In the bass music realm, some of my favorite artists like Figure, Loudpvck, Paper Diamond, Snails, Bro Safari and Bleep Bloop held things down while I traversed the colorful and wacky festival grounds. Meanwhile, some of the genre’s most notable up and comers like Team EZY and Slushii stood among veterans Boys Noize and Jamie Jones. The result of this much diversity was a truly unique experience for every costumed fan in attendance. 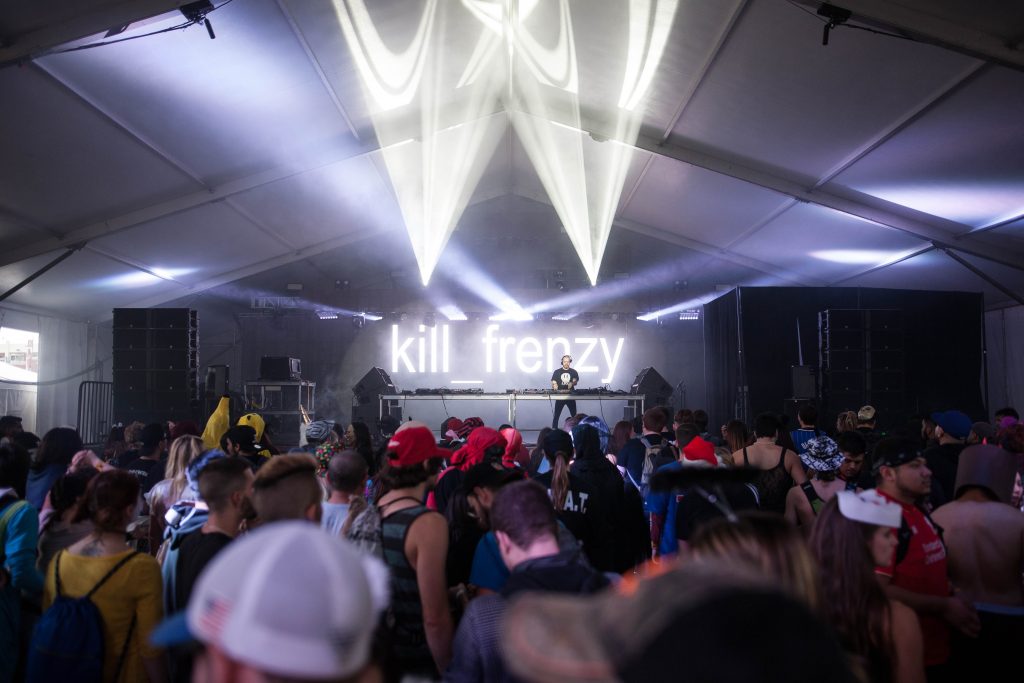 Throughout the three-day event, each of the acts were split between the three main stages. Two of them, absolutely immense tents that stretched back to match even the largest of indoor concert venues, held the festival’s biggest names. Featuring massive light displays and LED screens to match, the visuals were only bested by the sound quality itself. Ridiculous, rumbling sub bass and piercing highs, the experience of hearing some of my favorite tracks played out in the main tents was unlike anything else.

The Crypt Stage, located in the center of the festivities, came as a more intimate and tightly packed environment than the crowds further outside. It hosted some of the smaller names on the roster and brought in an ever-changing base of attendees each night. Despite being one of my favorite parts of the Freaky Deaky weekend, due to its interesting lineup and closer atmosphere, the stage’s sound muddiness was something I wasn’t able to completely ignore. Luckily, the added energy and hype in the smaller room made up for some of the sound loss, and the sets were just as exhilarating as those in the big tents. 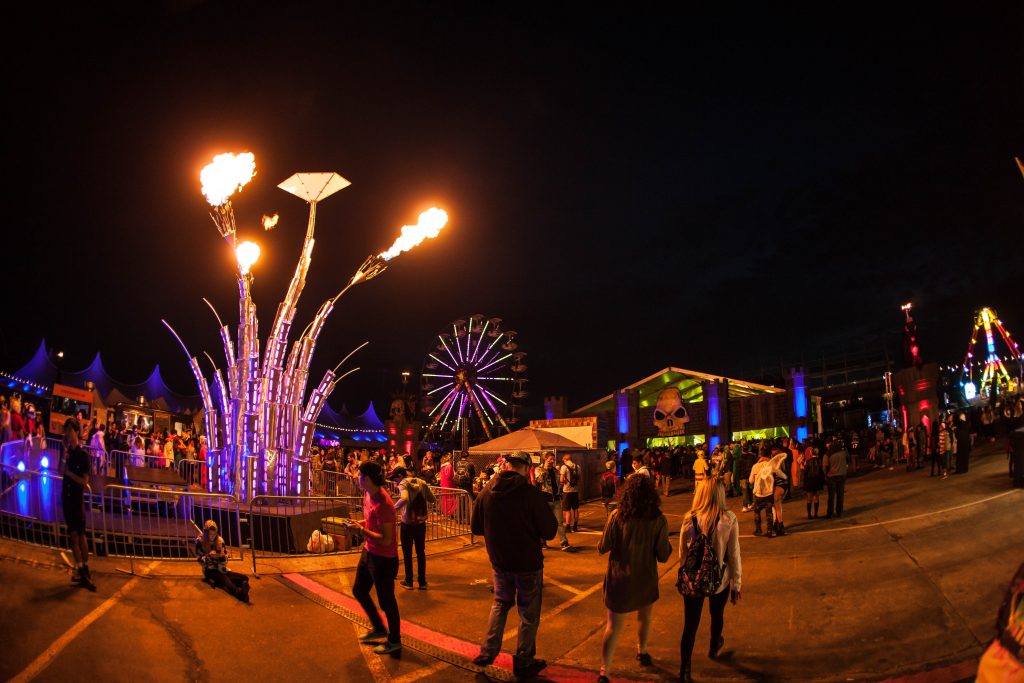 With warmer weather and a pleasant lack of rain this year, the entirety of my Halloween weekend at Freaky Deaky was spent enjoying some of the finest dance music and hip hop performances of the season and basking in the collective energy of the always-thrilling Chicago crowds. As of this year, it’s clear to me that Freaky Deaky has cemented itself as the only worthy provider of a truly memorable Halloween experience in the Midwest. Until next year!

Check below for the full gallery of photos from the weekend!