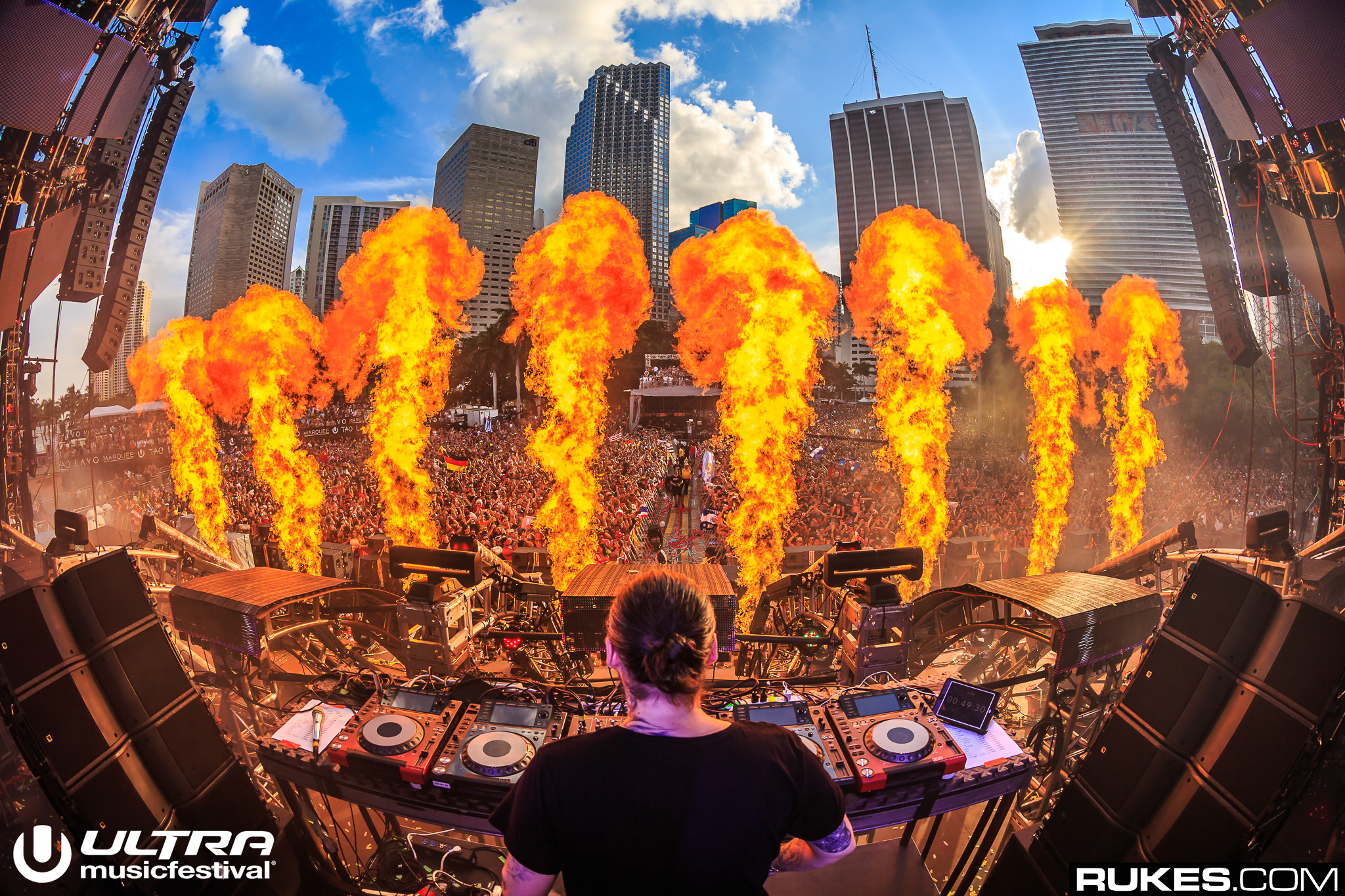 The “Voice Of Dance Music,” Damian Pinto, Accused Of Sexism Against Mixmag Editor

As a male-dominated industry, dance music has been under fire in 2016 more than ever before for apparent sexism in the industry. We’re not the only industry to face such accusations, but obviously it’s the most salient to what we write about day after day. Many times, people can try to explain away the sexism, but it’s times like these that make it essentially impossible to do.

At EDC Orlando last weekend, Valerie Lee, US Digital Editor at Mixmag, faced exactly this type of sexism. She wrote in a lengthy Facebook post that while she was in a green room at the festival, Damian Pinto, self-proclaimed “Voice Of Dance Music” and long-standing voice of Ultra Music Festival, walked into the room and began harassing her and her fellow Mixmag employee.

He began by yelling and interrupting a conversation, asking if they had voted for Hillary, after which is seems this altercation flourished. Others came into the room after he had continued to verbally berate them, “apologizing for him while simultaneously repeating his position and title to us over and over again, as if that was supposed to change our minds about his behavior.”

Pinto is an ardent supporter of Donald Trump for President, as can be seen looking at his Twitter feed, which clearly began the altercation in Lee’s retelling of the incident. However, his insistence and perseverance while harassing them is worrisome. Lee wrote, “There’s not a chance he would’ve behaved the same had we been two men sitting there instead.”

Miami New Times reached out to Pinto who confirmed the confrontation happened, but said Lee was simply offended by his politics.

“In life, (in America anyway) people have the right to exercise their freedom of speech,” Pinto said in a Facebook message. “I did nothing but voice my opinion about a presidential candidate who has lied under oath to the FBI and repeatedly throughout her campaign to the American people. This young lady, who has since decided to attack me with her friends online, didn’t like my views. I tried to apologize for the truth upsetting her and left the area to not further escalate the situation.”

A statement from Ultra reads, “We pride ourselves on, and are known to celebrate, self-expression, diversity of thought and overall inclusion. It therefore goes without saying that the recent comments expressed by Mr. Pinto, one of the myriad of personalities engaged by the organization from time to time, do not represent the views of either the organization or its leadership, and we denounce such comments as inconsistent with our founding principles.”

There are still those that have apparently accused Lee of exaggerating the interaction, as well. To that, she says, “There’s no reason why I would be waving my femininity around for attention.”