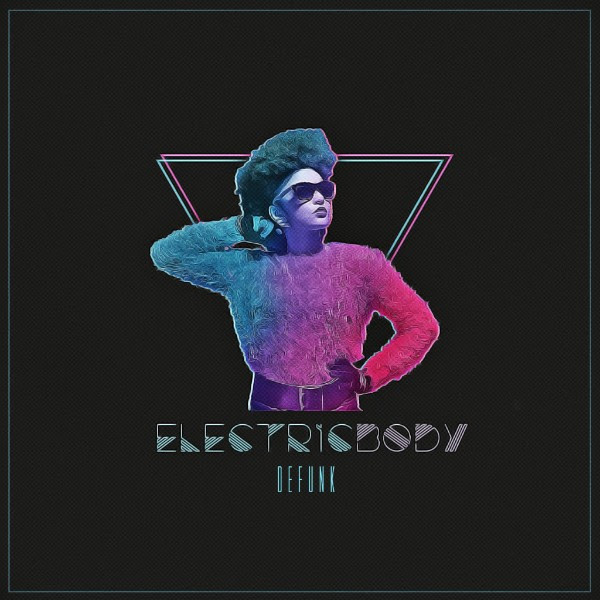 Canadian-producer is making music for a worthwhile cause that everybody in dance music can be sure to get behind – honoring the late Nick “Pumpkin” Alvarado the LA-based DJ and producer who tragically passed away in a car crash earlier this year.

Proceeds from fans of DeFunk’s rocking new single “Electric Body” can opt to donate to an IndieGoGo campaign where proceeds will go towards both improved equipment for himself, but also The Little Giant Acorn Fundation whose goal is to help children without the proper resources strive towards a career in music or performing arts. The foundation was established in the honor of Nick Alvarado who was a close personal friend of DeFunk.

Stream the single below and browse the IndieGoGo campaign again here.