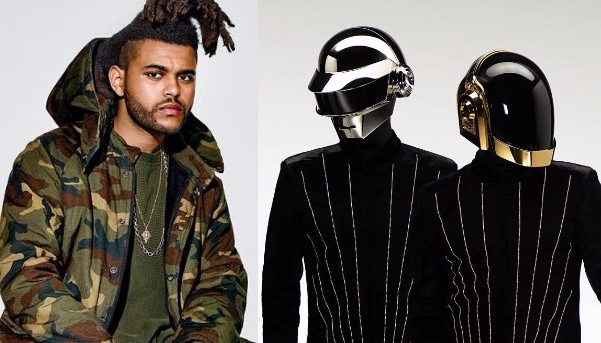 The Internet age has opened the floodgates for song covers, allowing cover artists such as Pentatonix to become as popular as the artists they reinterpret. Beatbox covers in particular have gained steam since YouTube became a household website, and the latest beatbox cover that we’ve discovered gives an amazing spin to The Weeknd and Daft Punk‘s collaborative hit “Starboy.”

KRNFX is the artist to give us this very unique beatbox cover, one comprised solely of his beatboxing and singing. KRNFX’s beatboxing perfectly recreates every element of the original “Starboy” production, and his smooth voice does justice to the high bar set by The Weeknd’s own pipes. KRNFX’s cover comes to us as a video as well, cluing us into his detailed process in creating his beatbox cover. The Canadian-Korean singer previously competed on the first season of Canada’s Got Talent, won the first Canadian Beatbox Championships in 2010 and covered everyone from Sia to Drake.

Watch KRNFX’s cover of “Starboy” below: