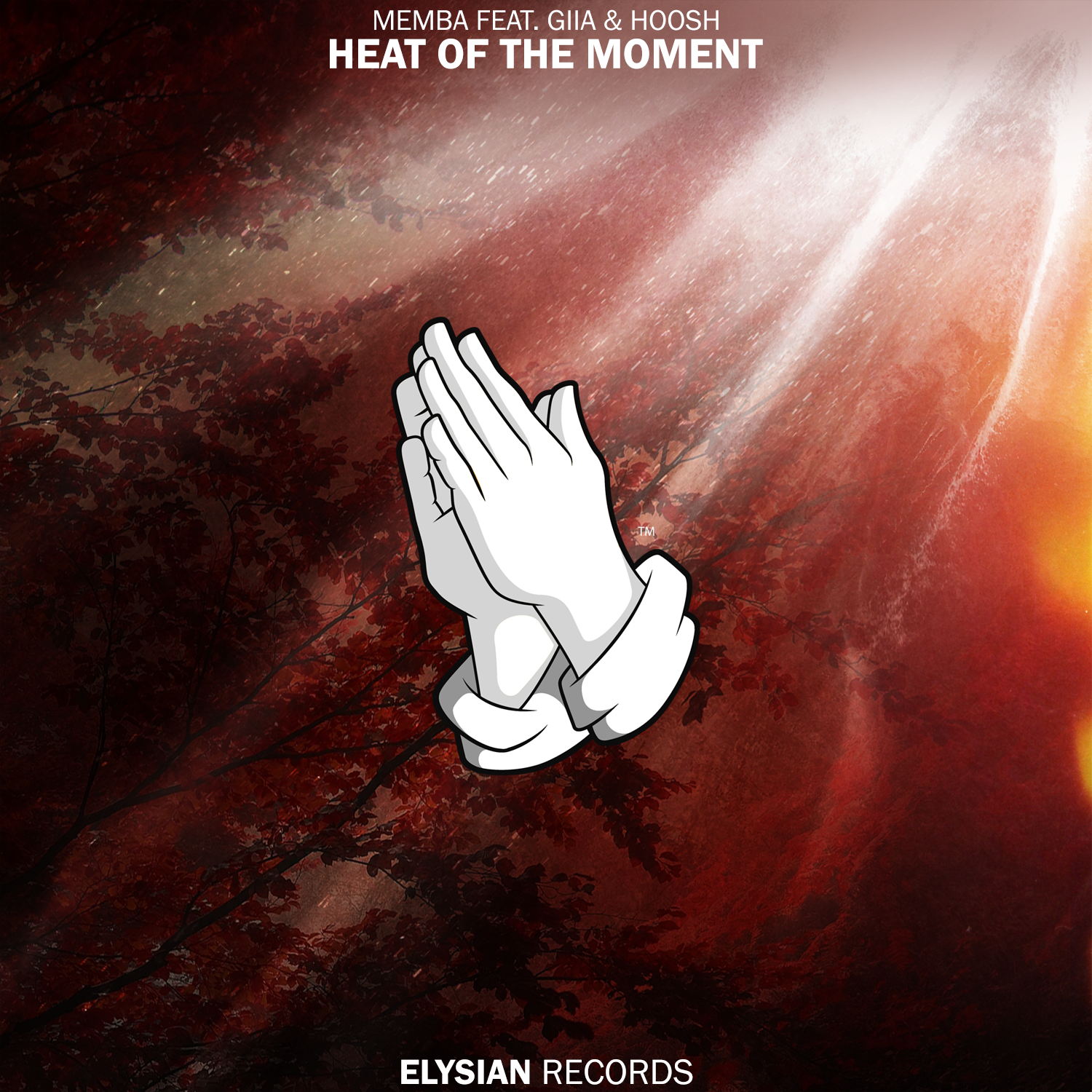 Break out your prayer hands trap heads because Elysian Records is back with another fire release by New York-based duo MEMBA featuring TWO (!) vocalists in GIIA and Hoosh.

As always in a MEMBA release, there’s a very distinct ‘international’ flavor to their trap production which draws from world music plus hip-hop to give us a unique trap release. Best of all? With two vocalists on the record, there’s an added layer of texture atop the production which really sets “Heat of the Moment” apart. While GIIA’s vocals stand on the soulful side, Hoosh’s brash voice gives the single an edgier side which all combine together beautifully.