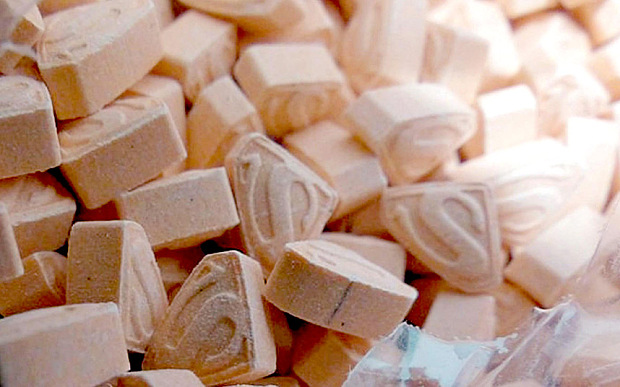 While the debate on drug regulation reform continues in the US and Australia, authorities in the city of Preston, Lancashire in England are taking a progressive approach to the problem by allowing the city’s clubgoers to test their pills in special walk-in booths on Friday and Saturday nights.

These booths will allow the clubgoers to test the purity of their pills before consumption in a process that will take about 30 minutes. While the initiative is run by charity the Loop, the project has the backing of the Lancashire Police force, which will also allow clubgoers the fair option of choosing whether or not to consume their pills following the purity tests. All samples handed back over to the Loop will subsequently be destroyed.