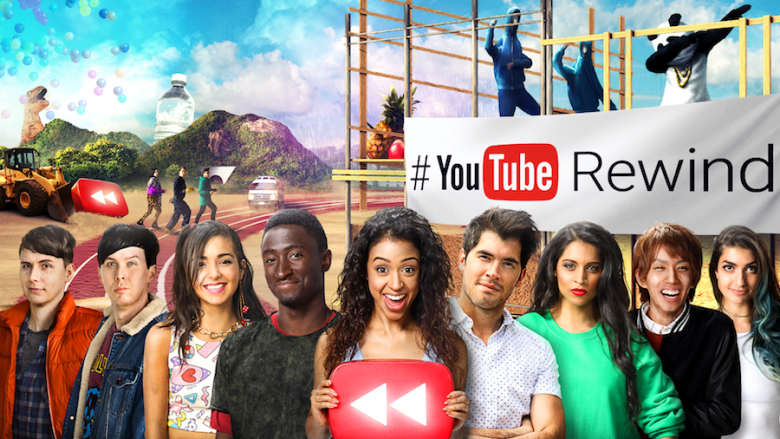 YouTubers far and wide have come together once again for another recap of the year’s greatest trends and happenings, rolled together into one hilariously choice compilation.

10 most-watched videos of 2016 collectively share over 25 million hours worth of viewing, and their combined number of subscribers reaches well over 40 million. While Adele’s Carpool Karaoke reigns as number one, Ultra-signee PIKO-TARO’s “Pen-Pineapple-Apple-Pen” has officially numbed our minds as second biggest video of the year.

Moving along, electronic dance music low-key dominated 2016’s music video scene, with Calvin Harris and Rihanna’s “This Is What You Came For” walking away with the second most-watched video of the year, and The Chainsmokers’ “Closer” with Halsey coming in third-place, not to mention the mounting electronic influence in nearly every one of the top 10 videos.

Watch the YouTube Rewind compilation below, and re-live the countless viral sensations of 2016.