As much as we dearly wish it to be true, Skrillex is not releasing a Throwback LP as Reddit would have you believe. If you haven’t heard, there’s a rumor going around on r/skrillex that purports an album being prepared for release in May 2017. Here is the “album” in question: 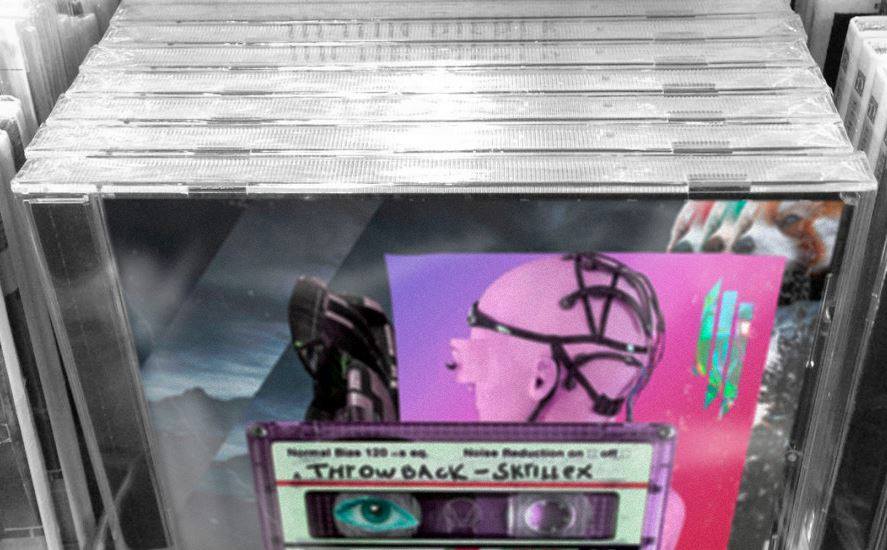 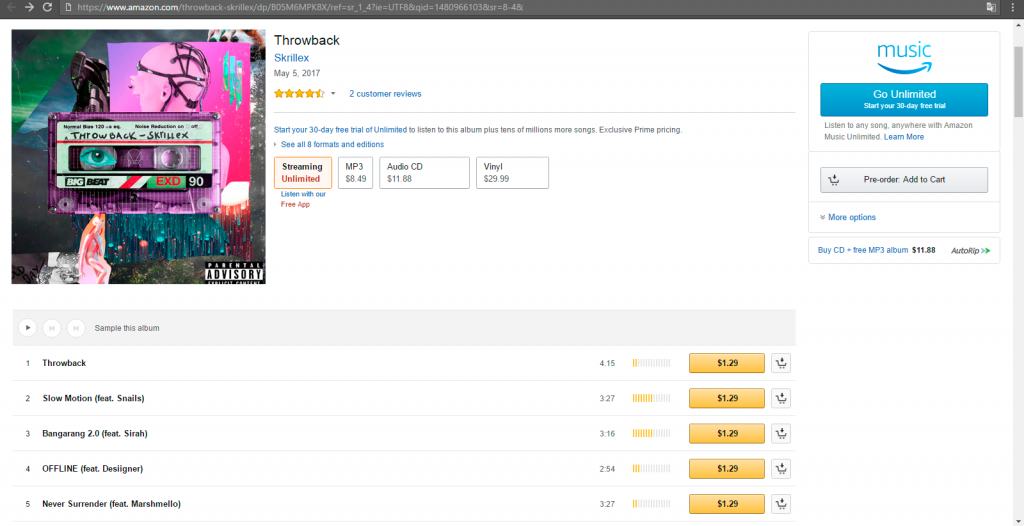 If Photoshop and a world of editing software didn’t exist, that Amazon Music screenshot would be mighty incredible evidence. Unfortunately, there are a few things that make this little more than an elaborate hoax, and while I don’t wish evil on those who started it, whoever you are, I hope my few seconds of soured excitement go on to haunt your dreams.

First off, that picture is of a CD case… A CD would not be released this early on in the game, especially considering the touted May 2017 release date. However, to play along, Skrillex and his team are no strangers to unconventional marketing, and it would be an altogether rad hype machine to release exclusive physical copies several months in advance of a full release. And sure, the track titles and collaborators sound legitimate enough, if not a little too good. But that’s not what kills it, no.

We reached out to Skrillex’s team asking about the supposed album, and the response was a resounding “100% nah fam.”

Maybe the instigators were hoping Skrillex himself would notice the rumor and begin thinking about doing something similar? Who knows, but while we’re wallowing in what could have been, here is the tracklist for the never-to-be-realized Throwback: