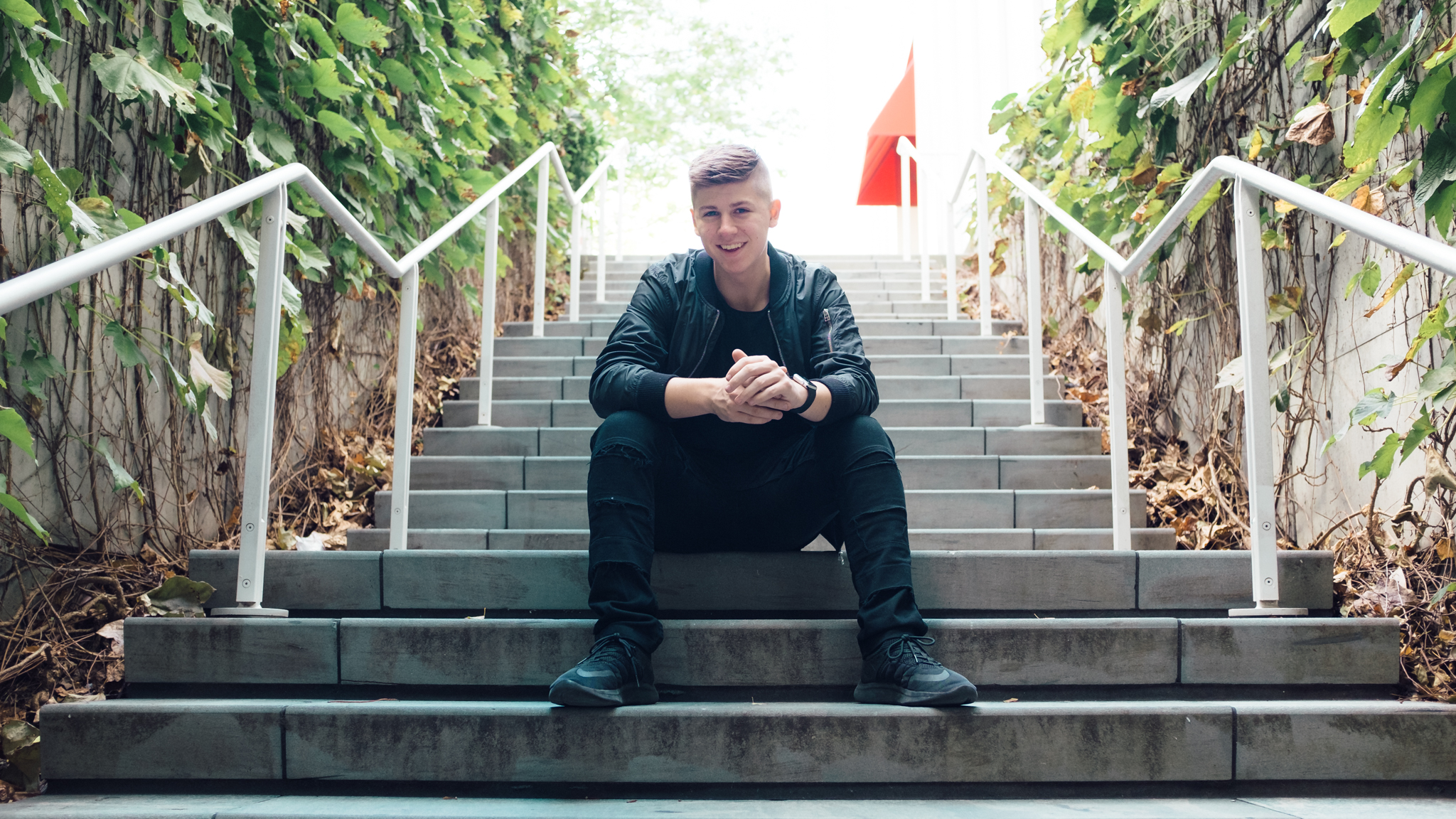 Steve James Could Be The Youngest Grammy Nominee This Year

Steve James has just received a nomination for his part in writing and producing “Purpose,” the title track for Justin Bieber’s 5x platinum album.

In fact, though the Recording Academy has not yet given full confirmation, Steve James appears to be the only nominee under 21 for this round of awards. He was only 17 during the creation of “Purpose,” and at the time of writing, he’s still only 18.

Check out the visual supplement to Steve James’ latest remix, and be sure to stay on the lookout for a string of new singles and a debut EP coming in early 2017.

Big ups to @valdays for supporting my remix with @joemasoncreative of "In My Head". 🙌 Gives this track just that much more life. Stream the full version in my bio link.

We’ve also listed Steve James as one of our 40 Artists To Watch in 2017, which we think is completely supported by a Grammy nomination.