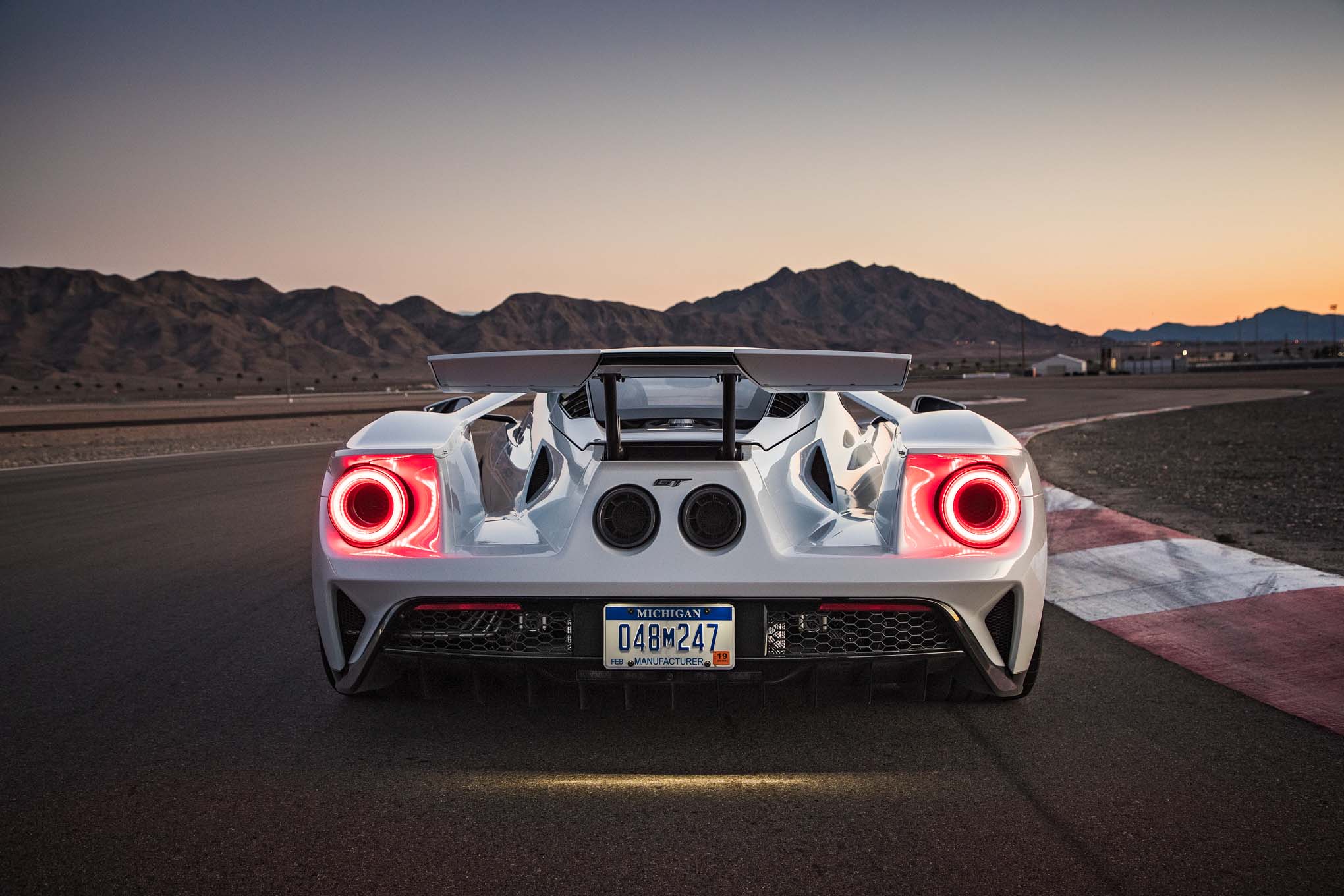 Deadmau5’s Newest Supercar Has Finally Been Released & It Looks INSANE

Deadmau5 is a name everyone in dance music is familiar with. But, he has also made a name for himself outside of EDM for being a collector of premium supercars, which he typically adorns with wild, stand-out skins that have even landed him in legal trouble. He seems to add a new one every few months, and the latest is the now-released 2017 Ford GT.

With a starting price of $450,000 and some of the meanest looks on the market, this car caught Joel’s eye as soon as it was announced and he was lucky enough to be chosen as one of the first buyers for the limited edition vehicle.

Now the day has come, the GT has officially been revealed, and the first one has rolled off the production lot to Chairman Bill Ford… which means it isn’t far from landing in Zimmerman’s garage.

While top-speed, horsepower and more still remain a mystery, you can finally behold the beauty of the upcoming addition to the mau5’s collection below.