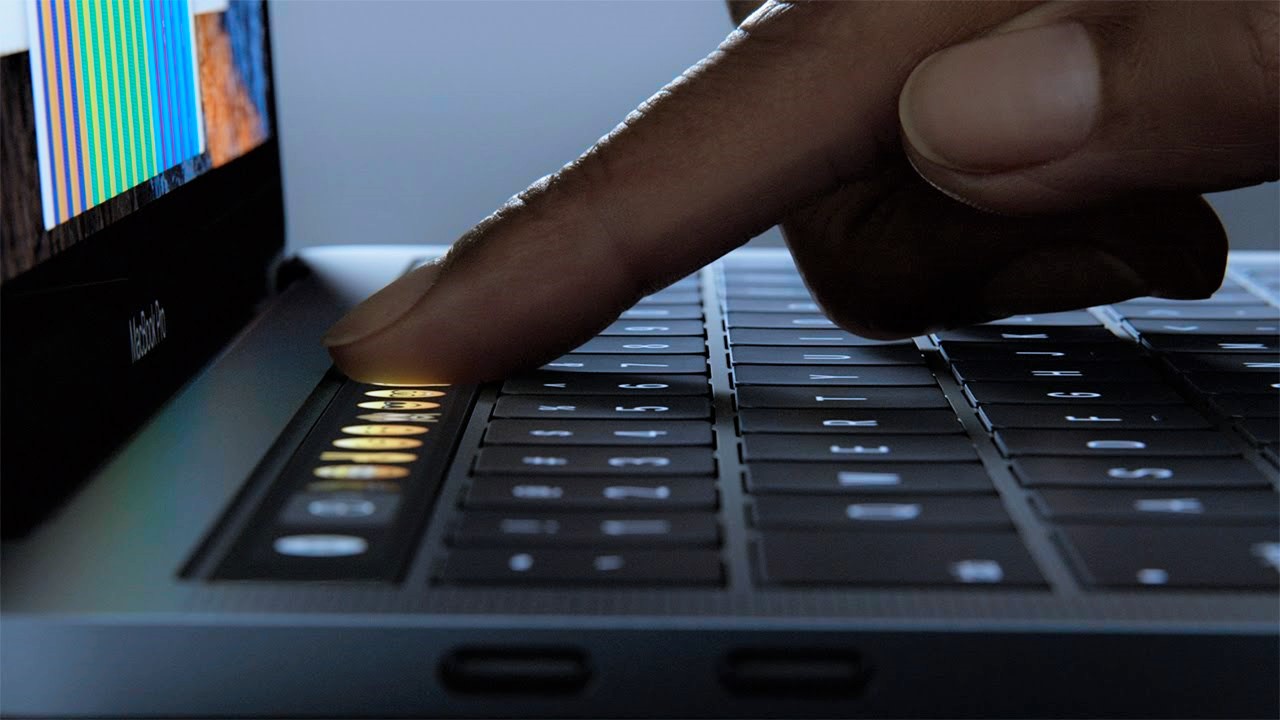 According to a blog post written by reputable outlet Consumer Reports, the inconsistent battery life of Apple‘s newest Macbook Pro has made it the first of the company’s devices to miss their recommendation. After performing multiple tests on the laptop’s 13-inch, 15-inch and Touch Bar-less models, the site confirmed that the computers’ battery lives often varied on a scale of more than 12 hours.

“The MacBook Pro battery life results were highly inconsistent from one trial to the next.

“Those were just a few of the results; we tested battery life on these laptops repeatedly.”

Consumer Reports battery life tests are conducted by turning on the computer at full power, then continually surfs 10 Safari webpages until the laptop turns off. The outlet said that even after installment newer software updates, the inconsistencies remained.

Doubts have been raised in regards to Consumer Report’s testing procedures, some pointing out Google Chrome’s more reliable battery saving and Apple’s lack of promise regarding battery life times of 19 hours. According to a source familiar with the matter, Apple has not yet received the logs it needs to determine the source of the problem.

One Apple spokesperson told Business Insider the reason the company removed the remaining battery time indicator on their computers in the latest Sierra update was because of the wildly varying ways consumers use their laptops.

“When combined with the differing ways people use their Mac throughout the day, the calculation of remaining battery life displayed as a measure of time has become less accurate.”