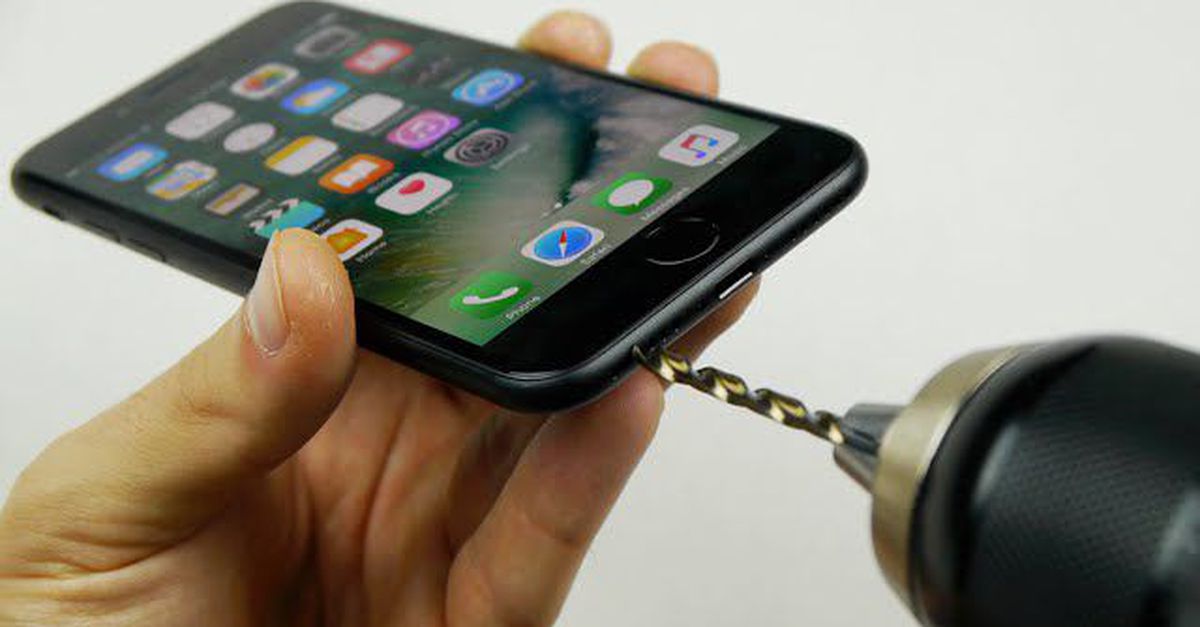 According to new information leaked from Mac Otakara, the 2017 edition of Apple’s iPhone will be disappointingly similar to the recently released iPhone 7 and iPhone 7 Plus. Coming as the 10th anniversary of the product’s initial debut, the company has been expected to take their designs and manufacturing to the next level in celebration. Citing a Taiwan supplier, however, Mac Otakara reports that the line will instead release iPhone 7S and 7S Plus lines rather than continue on to iPhone 8s.

Mac Otakara was the first site to reveal that Apple would be removing the standard headphone jack at the start of 2016, giving them a solid track record when reporting on company leaks. The site predicts that the new iPhones will increase their screen size from 4.7 to 5 inches, and that both models will feature dual cameras aligned vertically.

Despite the leaks, Apple will not finalize its design specifications until the second quarter of 2017, which arrives in April. As Forbes predicts, the iPhone 7S plans might come as a precursor to the actual iPhone 8. If this is the case, Apple will release two sets of new iPhone models in a single year.