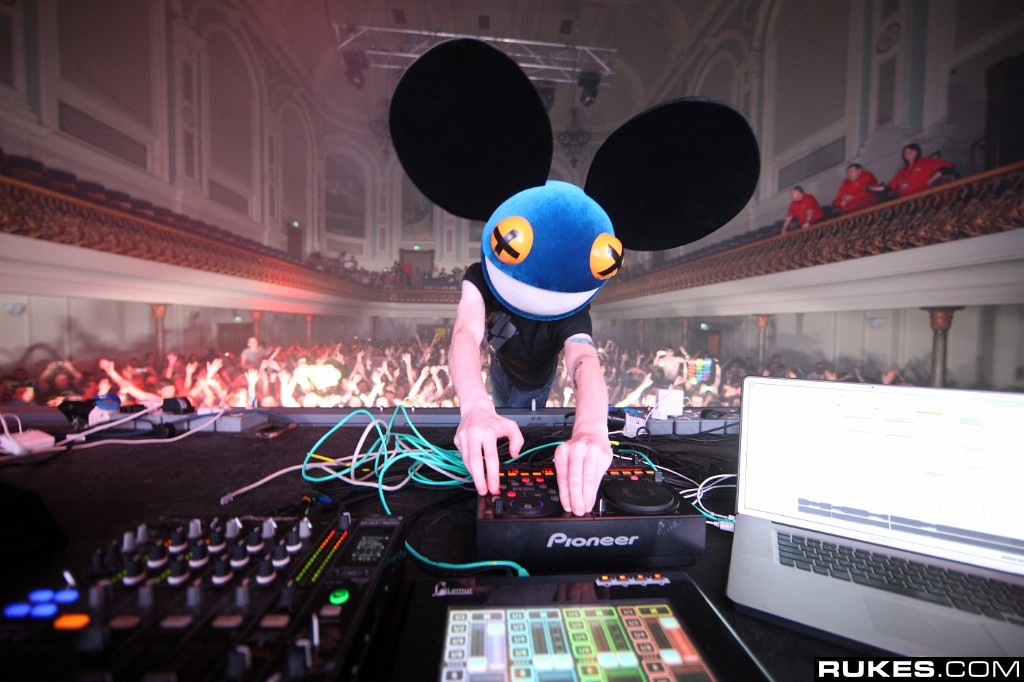 Deadmau5 returned to the Billboard Hot Dance/Electronic Songs chart this week at the No. 11 position after a one-week break with his December-released Grabbitz collaboration “Let Go.” This is an interesting contrast to the album itself, which debuted on the Billboard Top 200 at the lowest point of Deadmau5′ career, despite debuting #1 on the Dance/Electronic Chart.

Having debuted at the No. 39 spot when it dropped two weeks ago, the song’s uploads have already received 3 million streams from the U.S. – however, the video of Deadmau5′ cube 2.1, which was soundtracked by “Let Go,” has over 10 millions streams.

The song now stands as Deadmau5’s highest ranked to date, after releasing nine other chart hits since the beginning of the year. For Grabbitz, this ranking comes as the second chart hit after his track “Turn Around,” which rose to No. 26 in October of 2014.

Listen again to the extended edit below.