Fans are not too happy about Sunburn Festival’s move to Pune this year. After being forced to move from its traditional home in Goa, Sunburn has since been subject to numerous claims of mismanagement, petitions, and permit controversy. The festival is supposed to be celebrating its 10 year anniversary, but after day one, it’s shaping up to be a royal mess.

A 4 km (2.5 miles) walk from the box office to the venue broke the spirit of many fans before they even got to the grounds, and the festival’s placement upon a hilltop demanded a round trip walk of up to 8 km (5 miles) for some attendees. 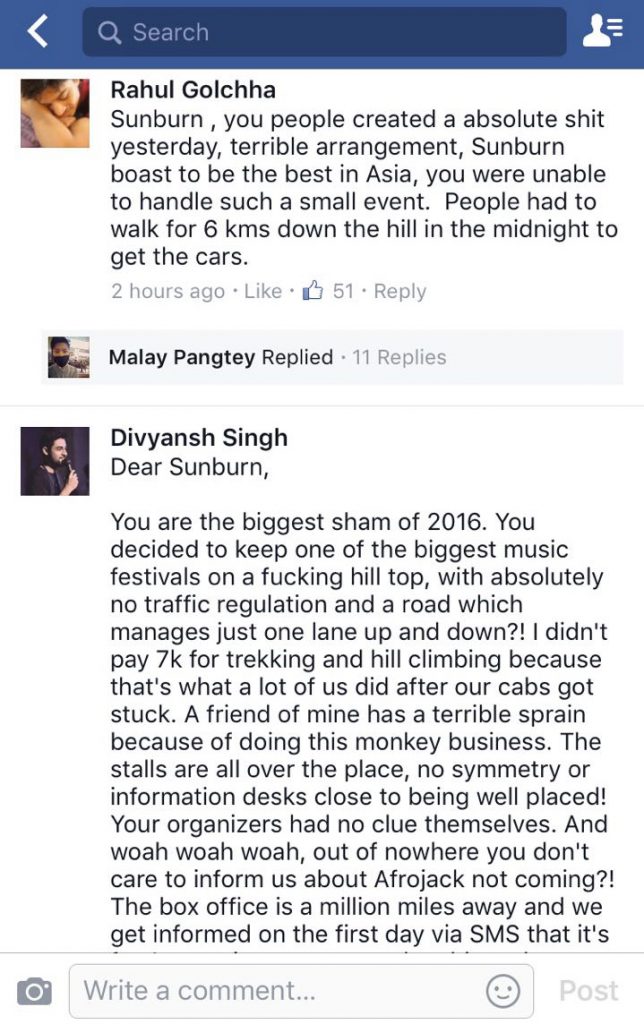 Despite constant reassurance that everything would be taken care of in advance of the festivities, license and permit issues continued to plague the festival, and Sunburn did not have its liquor license for the entirety of day one.

There were no navigational aids or schedule details provided, and with no map or performance times available, attendees had no way of knowing that one of the day’s biggest headliners, Afrojack, was changed to perform day two. 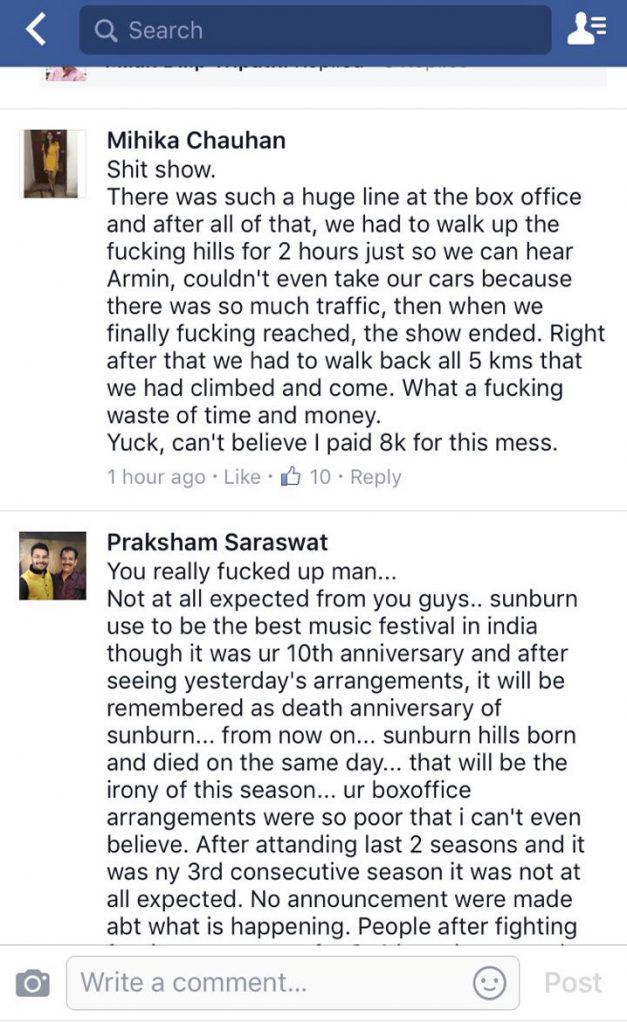 Despite all these complications, it still looks like plenty of fun was to be had at day one, just look at the day’s recap below.

Watch Diplo Freestyle About Magazines & Chicken In His Old Apartment