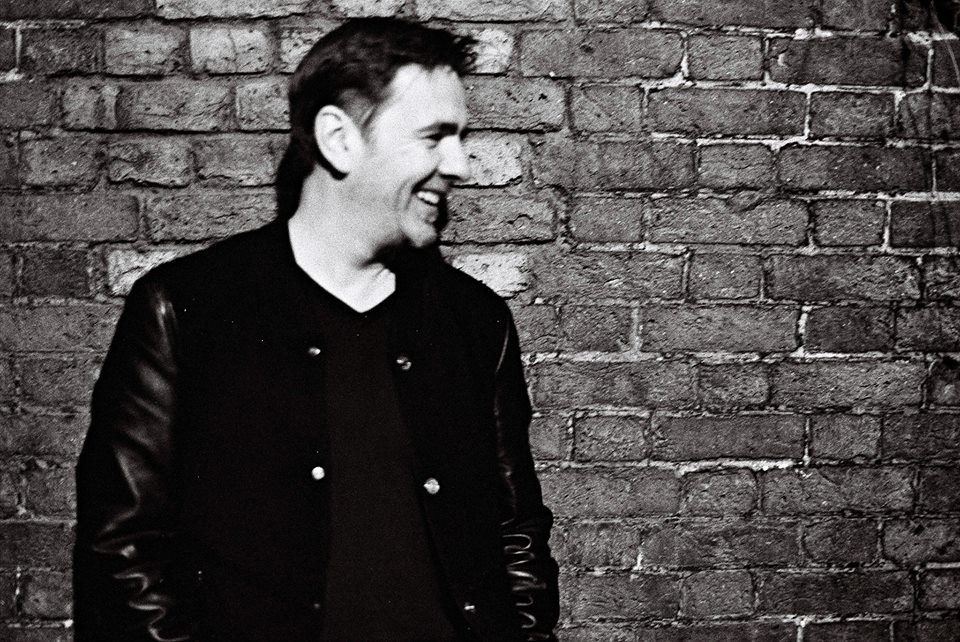 It always warms our hearts to see electronic producers and DJs honored for their cultural contributions. The latest producer/DJ to earn such an award is the legendary Laurent Garnier, a French, techno mainstay who just received  the Legion of Honour award from the France government for his 30-year-career in electronic music.

Garnier revealed the news in a moving Facebook post. According to a Google translation of his original French post, Garnier believes the award not only honors him, but electronic music and fans as a whole, a genre that he believes “has undergone so many prejudices and caused so many misunderstandings.” The post has received over 18 thousand likes so far, with fellow French dance icons as David Guetta liking the post to show their support. France’s highest honor, and equivalent to say being knighted in the U.K., the Legion of Honour, has been awarded to figures such as Daft Punk, Miles Davis, Clint Eastwood and Bob Dylan.