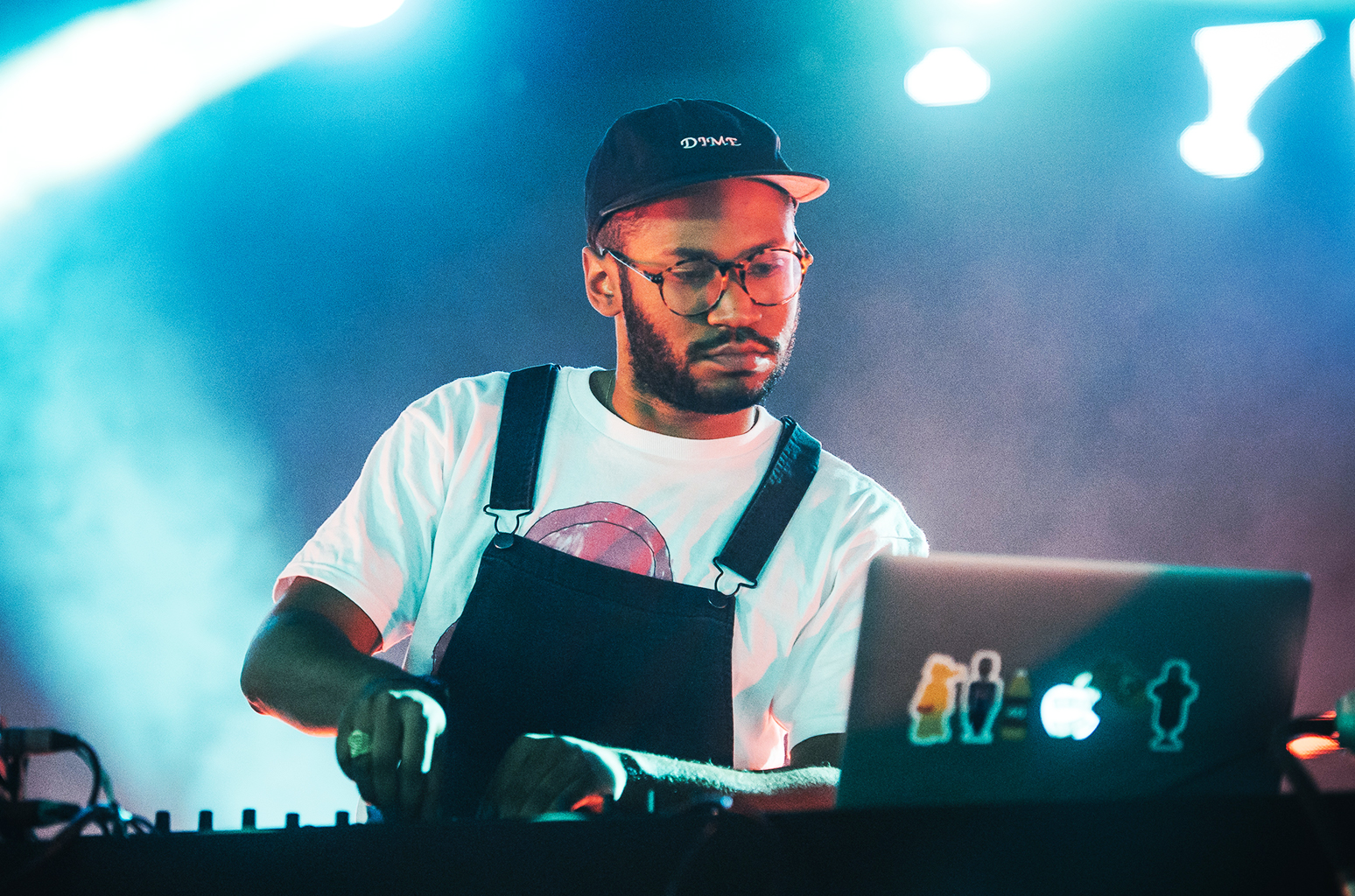 Alicia Keys Teams Up With Kaytranada For ‘Sweet F’in Love’

Kaytranada has done it again. It’s been a few months since he’s put out an original release but now he’s teamed up with none other than Alicia Keys, who by now is no stranger to the electronic realm, for a jaw-dropping new single “Sweet F’in Love.” The single is currently hosted on Alicia’s husband Swizz Beats’ SoundCloud account in case you’re wondering who the seemingly mysterious uploader is.

If you’re wondering why the instrumental might sound familiar it’s because it actually comes from an old Kaytranada song called “Hot Jazzybelle” from his 2013 mixtape Kaytra Todo which makes this release all the better as we see Kaytranada dig deep into his older catalog to revisit a truly memorable beat and give it the vocal that it deserves.

The single itself is as gorgeous as you’d expect for an Alicia Keys and Kaytranada collaboration. Gentle piano keys on loop and some lush synth elements are really all that’s needed to bring out Alicia’s soaring vocals as she intimately croons the title of the track over and over. Don’t let the simplicity of the track fool you though, this sweet little baby-making jam has ‘hit’ written all over it.

Stream it below and stay tuned for more news on an official release.