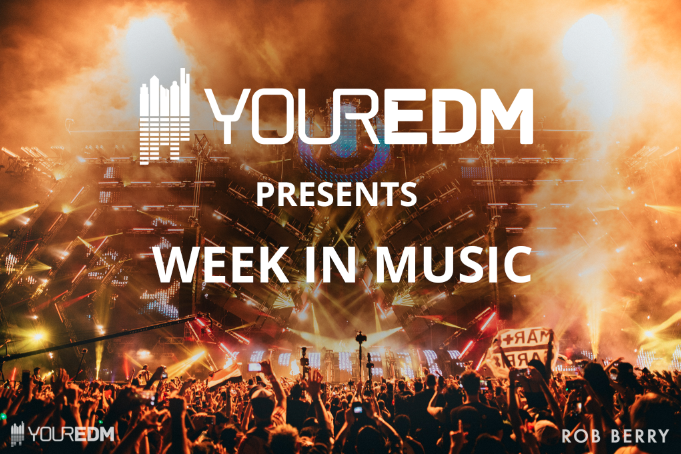 Welcome to the first edition of our weekly Spotify playlist this year, Your EDM’s Week In Music! This year we’re going to make sure that every week the playlist gets updated weekly on Tuesday’s – even if the post might not necessarily be published yet, so check in weekly either way!

Your EDM favorite k?d might have dropped this remix for Huntar several months ago, but having been given its official push to stores last week (including a New Music Friday placement) it felt like the perfect track to kick our playlist off with.

We were treated to some wonderful new singles since the new year started by Armin van Buuren, Snakehips, Afrojack, London Grammer, and more. Special shoutout to Snakehips and MØ who have set the bar fairly high for any following singles this year with “Don’t Leave.” While not necessarily released this year, KSHMR’s anthemic…anthem for Sunburn Festival “Mandala” also makes its way into our 15.

While most of the music industry has been relatively quiet Armada Music has been making moves resulting in absurd four placements in our list this week. Starting with founder Armin van Buuren’s latest single “I Need You,” we’ve also got singles by Boehm, and a banging official bass remix by CRWNS. Last but not least we also have up-and-coming duo Joyzu’s future bass banger “Running” which made our editor-in-chief ‘lose his shit’ and will most likely have the same effect on you too.

Finally, as a late edition, consider it a bonus track if you will, we decided to give Ed Sheeran some love with an inclusion for “Shape of You” after the singer came out of nowhere to drop two new singles in hot anticipation of his upcoming third album.

Stream them all below and stay tuned for the rest of 2017!