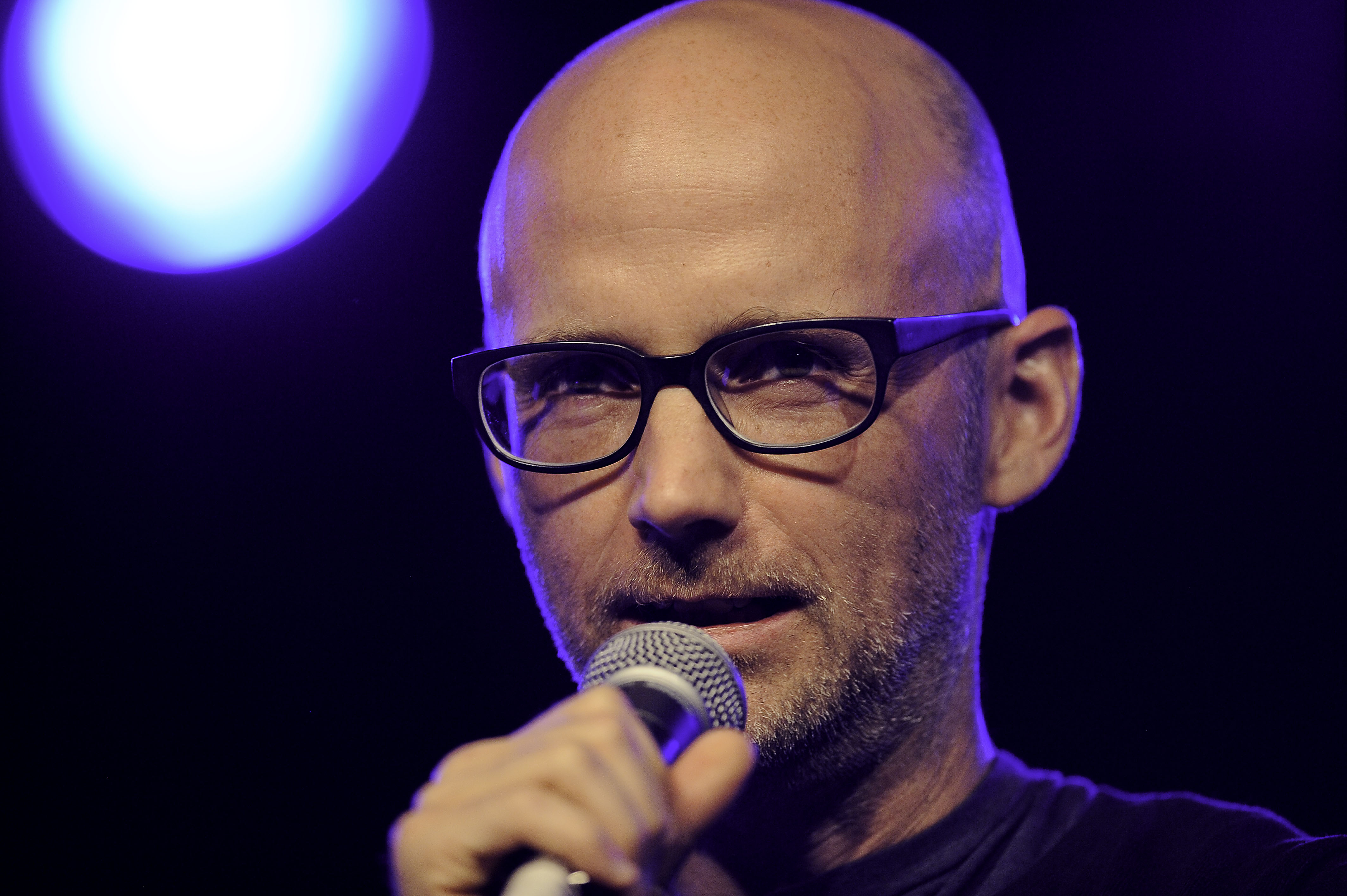 Moby Responds to Trump Asking Him To DJ Inaugural Ball

Have you ever wondered what Moby would play if he DJ’ed an inaugural ball? How about if he DJ’ed an inaugural ball for a president that he despises? It is a well known fact that Moby is not a fan of Donal Trump, exemplified by his songs “Trump is on Your Side” and “Little Failure.” To further his point of frustration with Trump’s election, Moby wrote an open letter to Billboard which essentially said, “i guess there will be some cold, bitter schadenfreude in spending the next 4 years watching middle america wake up to the fact that donald trump is an incompetent con-man.”

Now, a representative from Trump’s team reached out to a booking agent who contacted Moby to notify him that Trump wanted him to DJ an inaugural ball. This didn’t go over well with Moby, no shock there, as you can see in his Instagram post below. He also created a Spotify playlist showcasing the exact songs he would include in his set if he were to DJ an inaugural ball for Trump. He didn’t say no to the offer, stating that he would do it in exchange for Trumps tax returns. So, maybe we’ll see Moby DJ an inaugural ball playing some of the heaviest protest songs AND get Trump’s tax returns.

Hahahahaha, I was just asked by a booking agent if I would consider djing at one of the inaugural balls for #trump… Hahahahaha, wait, Hahahaha, really? I guess I'd DJ at an inaugural ball if as payment #trump released his tax returns. Also I would probably play public enemy and stockhausen remixes to entertain the republicans. I'm still laughing. Hahahaha. So #trump what do you think, I DJ for you and you release your tax returns?