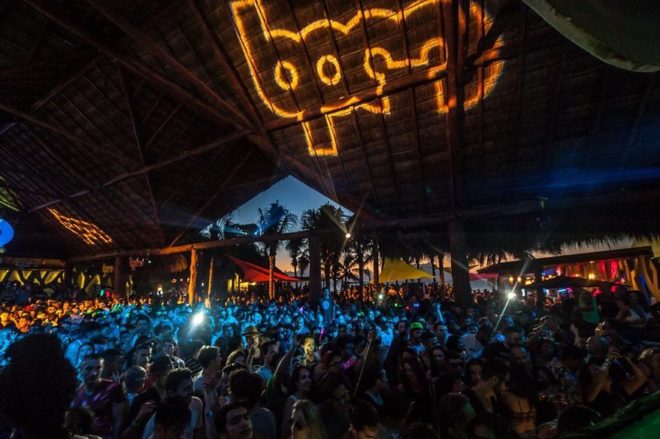 Reports are beginning to come in that shots have been fired at BPM Festival in Playa Del Carmen, Mexico. At around midnight PST, an unknown gunman entered Blue Parrot during Elrow’s closing party.

At time of publishing, it is not confirmed how many people are injured or dead. Early reports suggest as many as six dead, with most reports ranging between 3-6.

More details to come as the situation develops. All tweets are unconfirmed as of now.

UPDATE: It’s possible there may have been a shooting at a separate club, according to a Mixmag editor on the premises, waiting on confirmation.

Video taken by @weirdmarcos shows people running in the street after the first shots were fired.

Someone has come into the club in Playa Del Carmen and opened fire. 4-5 dead and many wounded. Stay in ur fuckin hotel if you're here at BPM

Apparently gang turf wars kicking off and people shoot at two clubs during BPM including Blue Parrot!!! At least 5 dead and several injured