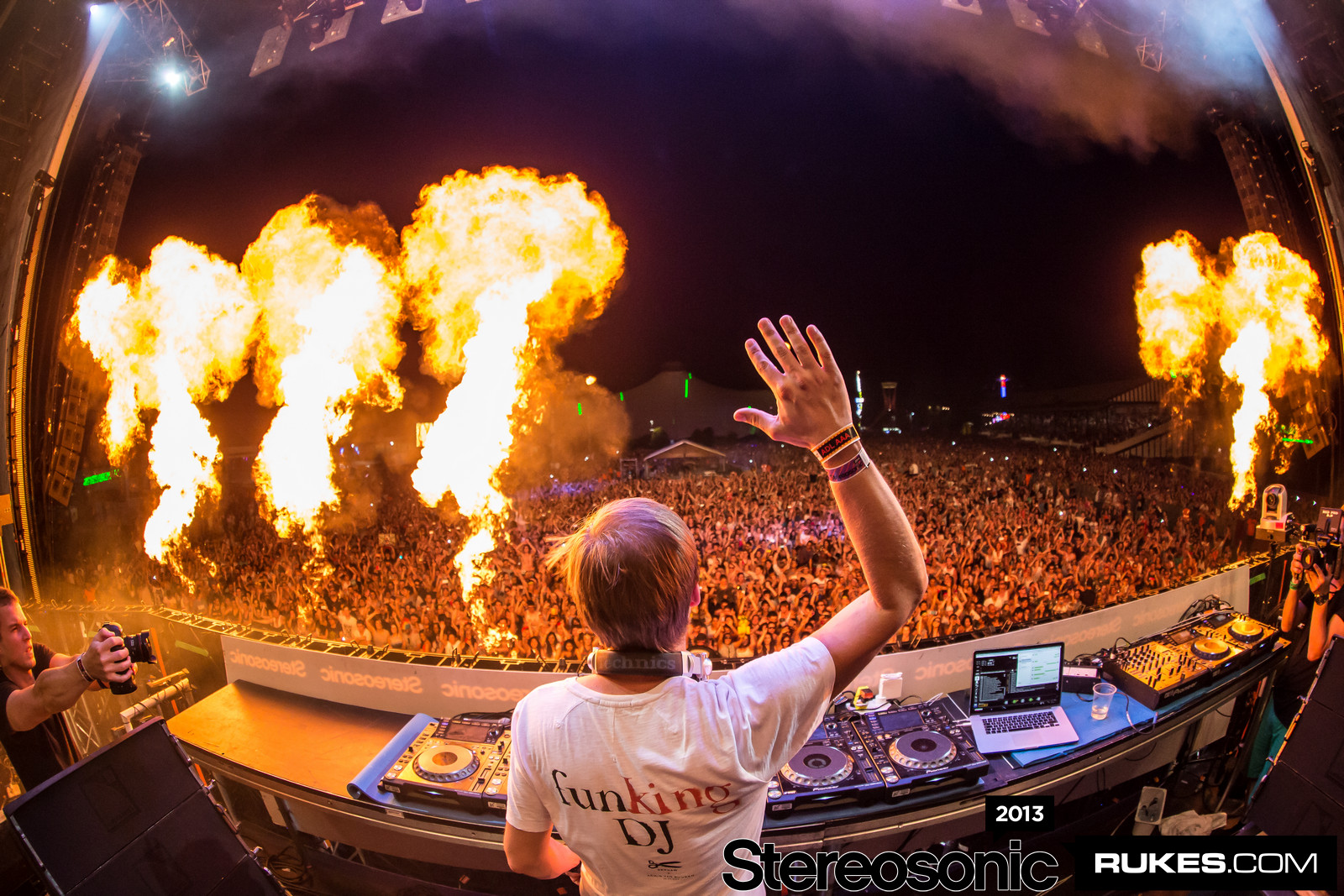 A new study performed by the Altravita IVF clinic in Moscow, Russia, suggests that high-energy electronic music supports growth and development of embryos conceived through In Vitro Fertilization. Though this isn’t the first time research has suggested future humans react to music (vaginal speakers are a thing), this new study is being hailed as groundbreaking.

In the study, 758 eggs were left to develop in silence, while another group of 758 eggs were subjected to a constant loop of Armin van Buuren’s A State of Trance; trance fans will doubtlessly think these specimens got their worldly start in heaven, while others might think it a hellish prank, but regardless of your musical preference, the results are shocking.

The number of viable embryos in the group exposed to the music increased by more than 20% over the group left in silence, and had a greater chance of developing to a stage where they could be implanted for a successful pregnancy.

Dagan Wells, a 20-year veteran of embryonic studies and professor at University of Oxford, believes that the sound waves produced by the music replicate the naturally dynamic environment of a traditional conception.

“It is possible that vibrations could simulate some of these effects by agitating the medium, helping to mix the fluid in which the embryo is immersed, diluting potentially harmful chemicals excreted by the embryo and increasing exposure to important nutrients.”

If that’s the case, have a listen below and get back to your happy place.