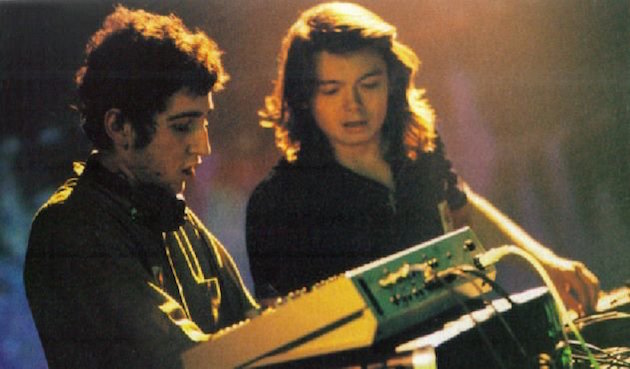 Though Daft Punk didn’t become immediately recognizable to the general public until after Discovery, their first album Homework occupies an important place in the history of the robot duo. Homework comes before the robot persona of the group, which was introduced in 1999, and demonstrates a particularly raw and intimate look at the productions that they were in love with at the time.

Like much of house music at the time, most of the tracks are cut with disco samples and are put on loop, but Daft Punk managed to put so much of their soul and personality into the record. With influences from Frankie Knuckles and Juan Atkins, or Romanthony and Todd Edwards (the latter two who were referred to in “Teachers” on the album), Homework was a stepping stone to greater things in the careers of Thomas Bangalter and Guy-Manuel de Homem-Christo.

Songs that blew up from the album include the seminal hit “Around The World,” as well as “Da Funk” and “Alive.”