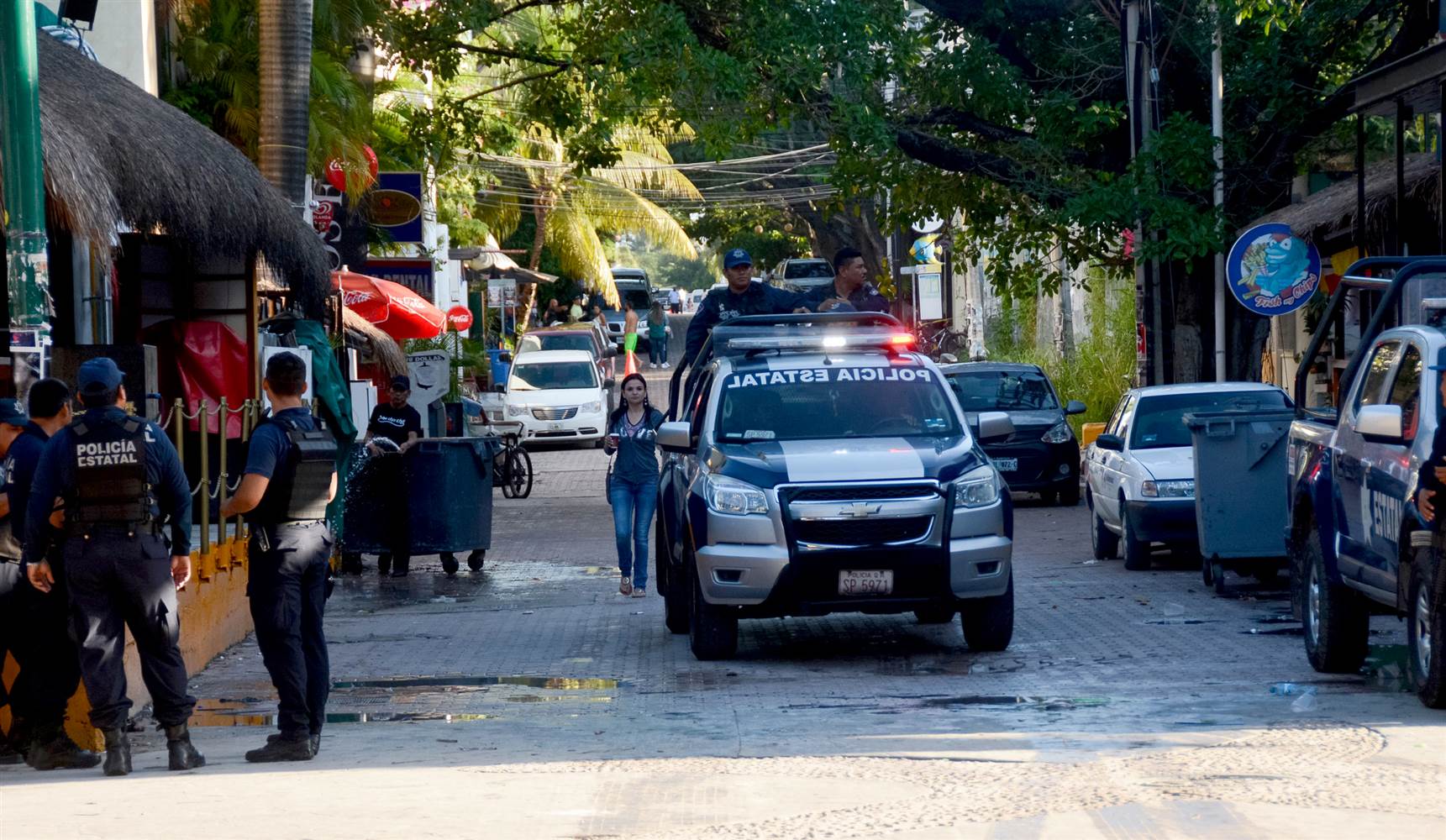 Following the deadly shooting in Playa Del Carmen during the final hours of BPM Festival this week, the town has decided to effectively ban all electronic music events forthwith.

“We want these types of events to go,” said Mayor Cristina Torres Gómez in a press conference.

In the early hours of Monday morning, gunmen entered the Blue Parrot nightclub and opened fire, killing four in the shooting, while another unfortunate victim died in the stampede of people frantically trying to exit the club.

This is a wild response to a terrible problem, considering that most publications and locals believe the cause of the shooting to be cartel related. Rather than address that issue, they’ve decided to ban a style of music that embodies peace and togetherness.

Resident Advisor notes that local blogs have shared an image of a blanket that has been spray painted with a cartel claiming responsibility for the shooting. It reads: “This is a demonstration that we are here, and it was because you didn’t get in line, Phillip [from] BPM”—Phillip Pulitano is the Canadian co-founder of the festival. “This is the beginning, and we’re going to start cutting off heads of [rival drug cartels].” The image has not been verified by major news sources.