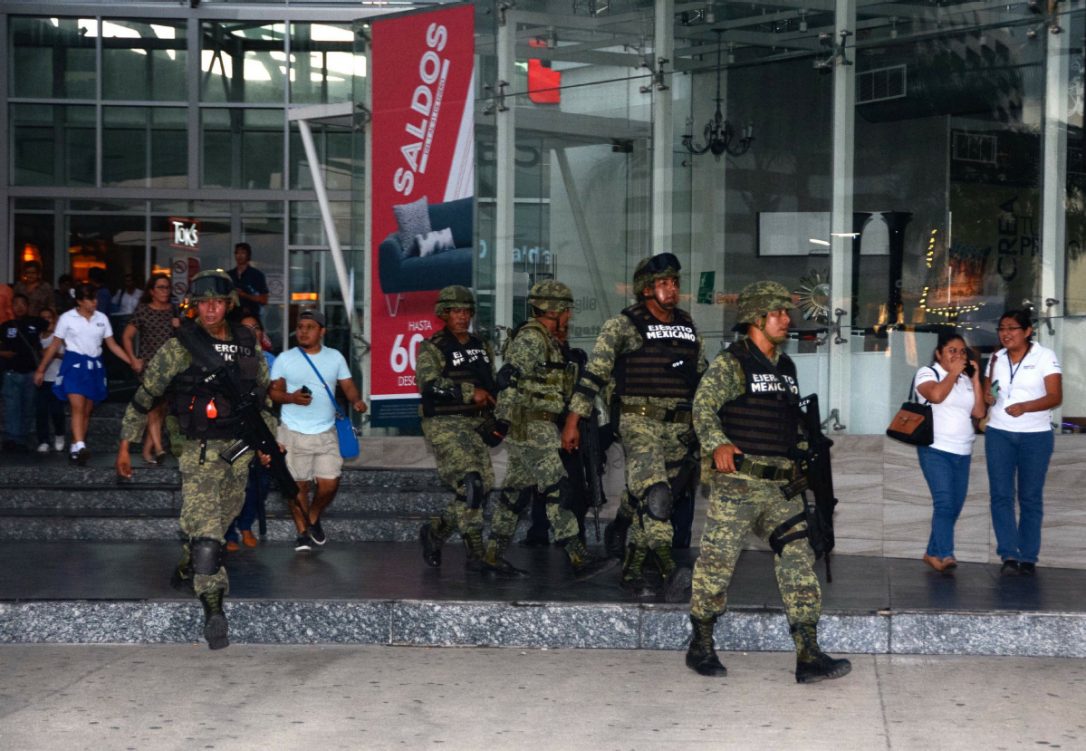 Another Shooting In Mexico Just A Day After BPM Shooting

Five suspected attackers have been taken into custody after another shooting took place in Cancun, Mexico. The attack occurred on Tuesday the 17th, just a day after the BPM shooting rattled the city. The attack was against the prosecutor’s office and claimed the lives of four people.

While it is still too early to say if the shootings were related, it is hard not to think so as this outburst of violence is something unseen for this Caribbean resort city. Carlos Joaquin, the governor of Quintana Roo state, said that the four victims claimed by the shooting were three of the attackers and one police officer. This second shooting has mandated Joaquin to send more security to the area to help maintain safety for civilians.

It is still under investigation as to whether these two shootings are linked and who is responsible for them. Many speculate that drug cartels are responsible considering the targets of both the BPM shooting and this shooting, as well as the appearance of a banner signed by a fragmented section of the old Zeta cartels.

For our fellow US citizens reading this in Cancun, the US Consulate in Merida issued a warning about the shootings stating “to follow local authorities’ warnings and directives and consult with their hotels before leaving the premises.”