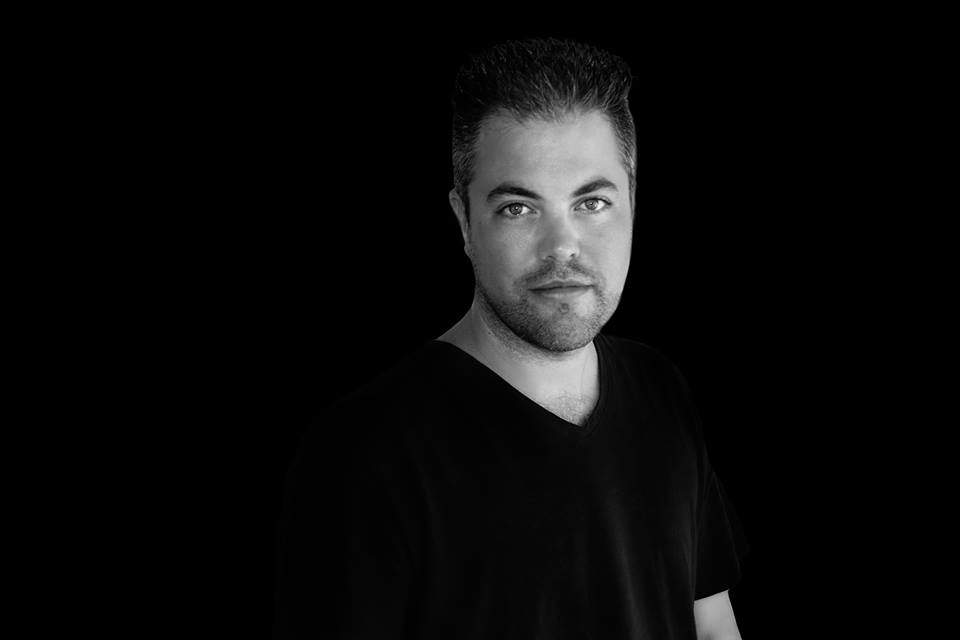 In the wake of leaked contracts that revealed KSHMR to be a ghost producer for Borgeous, as well as allegations from ex-K Theory member Malcolm Anthony about his own group, outspoken EDM ghost producer Maarten Vorwerk sat down with We Rave You to discuss the topic and his role in perpetuating the ever-growing trend in the electronic music circuit.

When asked about his openness toward his occupation, Vorwerk told We Rave You that he doesn’t see the practice as a necessarily sensitive subject.

“I’m quite open about the fact that I am a music producer. I don’t really see that as a sensitive subject, especially since I have been doing that for the last 16 years. Let me take the opportunity now to clear up some confusion. There are people claiming that a ghost producer is someone who doesn’t get credited at all and there are people claiming that a ghost producer is someone who doesn’t feature as an artist, and is paid to do so, but is still mentioned in the credits. I’ll let the reader decide what their personal view on the matter is. Now since the digital era it isn’t so easy to see anymore who created what. Back in the day you just took the CD out of the closet and looked on the back who was involved. Unfortunately that isn’t so easy anymore. I think that that is the reason people get confused when they found out that their favorite artist hasn’t produced his own track. They might even feel betrayed. Nevertheless you have to realize that this isn’t something new and occurs in every creative industry. Realize for instance that a superstar artist like Rihanna doesn’t (always) write and produce her own tracks.”

Despite his willingness to produce tracks for some of the most recognized names in EDM, Vorwerk said he doesn’t find appeal in the DJing lifestyle.

“Being a DJ has never appealed to me. Don’t get me wrong. I love seeing people enjoying my music. But to always be on the road while only seeing clubs and festivals would be a real brain killer for me. I love to travel but not in a DJ fashion. If I would DJ it would be solely for the money. In the end I really like to be more on the creative and business side of things.”

Vorwerk said he supports third-party sites like edmghostproducer.com, as they give aspiring producers and DJs the chance to benefit off each other in ways never before seen in the music industry. As far as popularity contests like DJ Mag’s yearly Top 100 List, he said that he hopes to one day make it onto the roster, even though he does believe it’s lost credibility in recent years.

He described his favorite, current producers in the game as Diplo, Calvin Harris and Giorgio Tuinfoort, and even said that he has plans to resurface his 2005-created alias Jeckyll and Hyde.

“Back in 2005 I started this alias ‘Jeckyll & Hyde’ which featured a more melodic type of jumpstyle. I had a few big hits (#1) in 2006-2007. Now 10 years later it felt right to go back on stage. Bringing back the nostalgic sound from then and maybe even put out some new music!?”

Aside from producing for his side project, Vorwerk said that he will soon be releasing new material under his own name. Coming as his first mention of new self-released work since 2008, he said that his excitement still does not mean he’ll be transitioning toward DJing himself.

“My latest ‘Vorwerk’ release was back in 2008 if I recall correctly. So it’s been a while. I recently produced a track together with my protégé and with one of my favourite singer/songwriters. I’m really looking forward to the release. And for everyone that wants to know – no, I’m not going to be a DJ now.”

To learn more about Vorwerk’s mentality toward the state of EDM, past and present, visit We Rave You here.