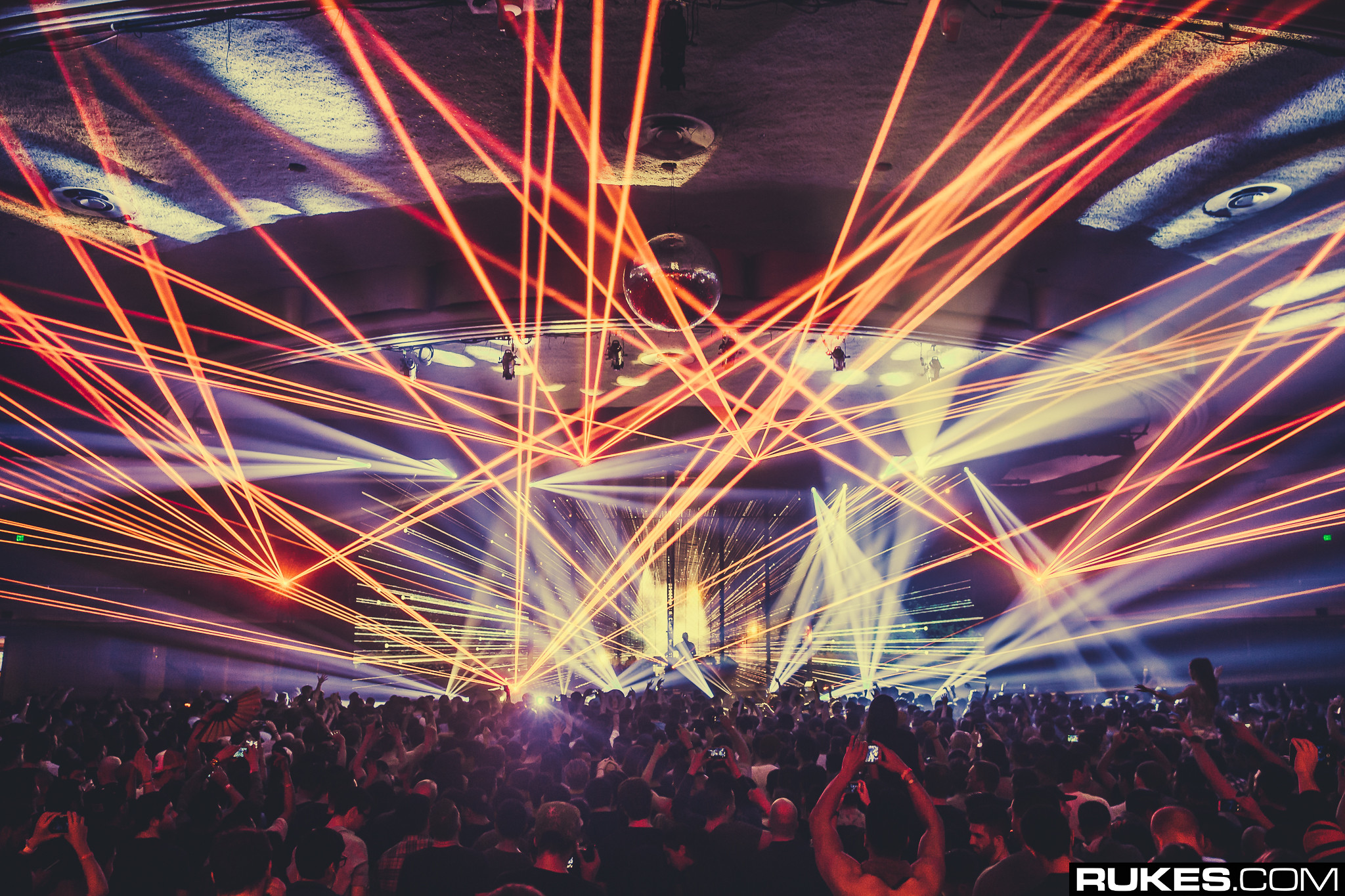 Eric Prydz is grossly talented, and his ambitious productions, both music and visual, all too often inspire late night grips of FOMO and shivering anxiety.

EPIC 4.0 was an absolutely incredible tour, what with some of the most innovative stage design in history, and it’s already set the bar way up in the stratosphere. Now, as promised, EPIC 5.0 is about to blow that old shit out of the water. Prydz just uploaded a photo of the stage design and visuals in development, and it looks nothing less than breathtaking.

It won’t be too long before we get a video teaser of the new works in action, but if he can pull off this insane of a show with EPIC 4.0, just imagine what’s in store with this upcoming tour.