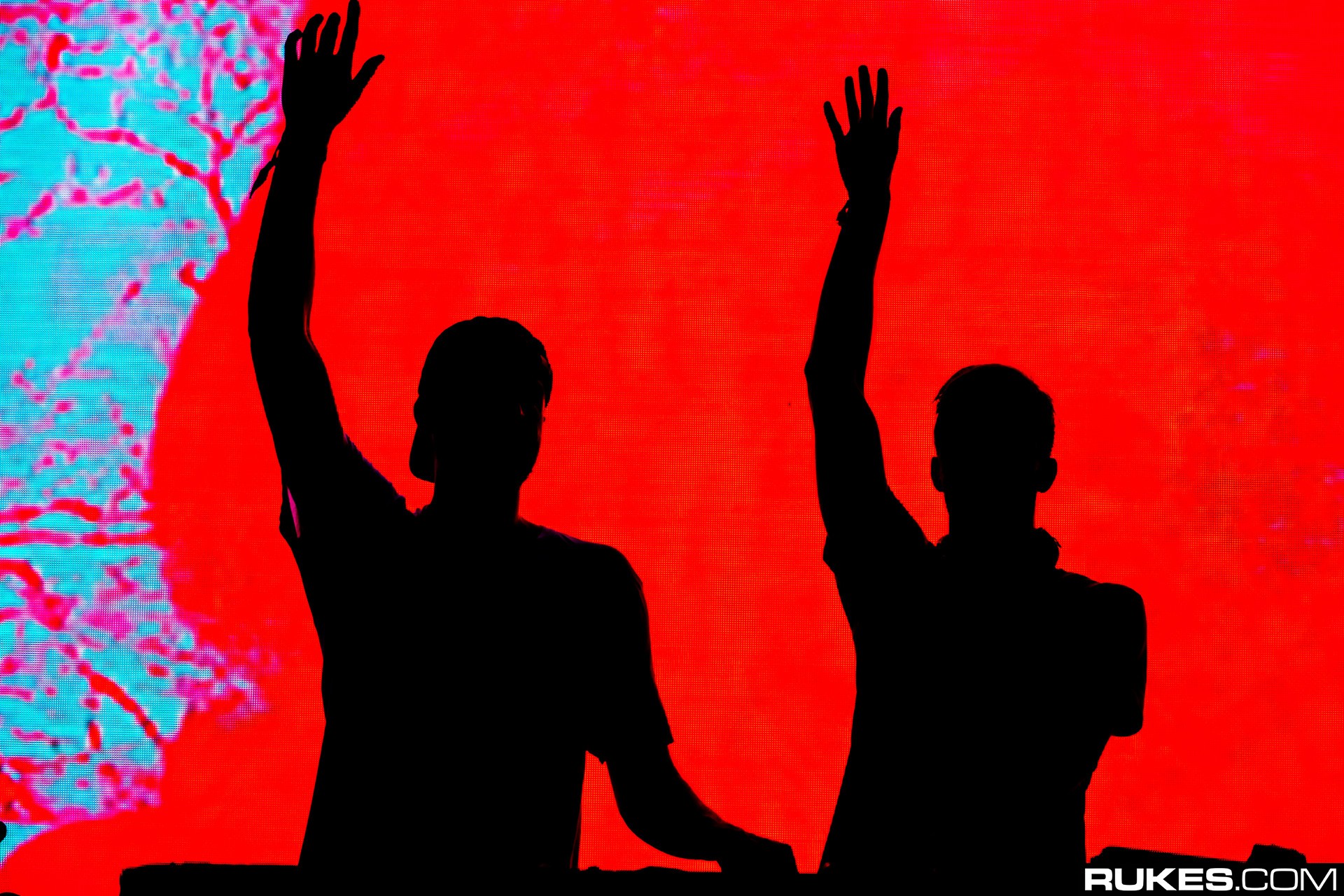 If it’s one thing The Chainsmokers do well (besides gets on the charts), it’s create songs that are perfect for remixes. Between “Closer” and “Don’t Let Me Down,” just for starters, there have been dozens of great remixes to come out.

Now, with their new hit “Paris,” they’re looking to add onto that with another remix pack that should be coming out soon. The two previewed at least one new “Paris” remix on Snapchat last night, though the first one sounds incredibly muddled through a phone speaker; we expect for it to be a lot clearer once the final product is delivered, obviously.

Check it out below (and get a grand look at Rory Kramer’s head at the end there).