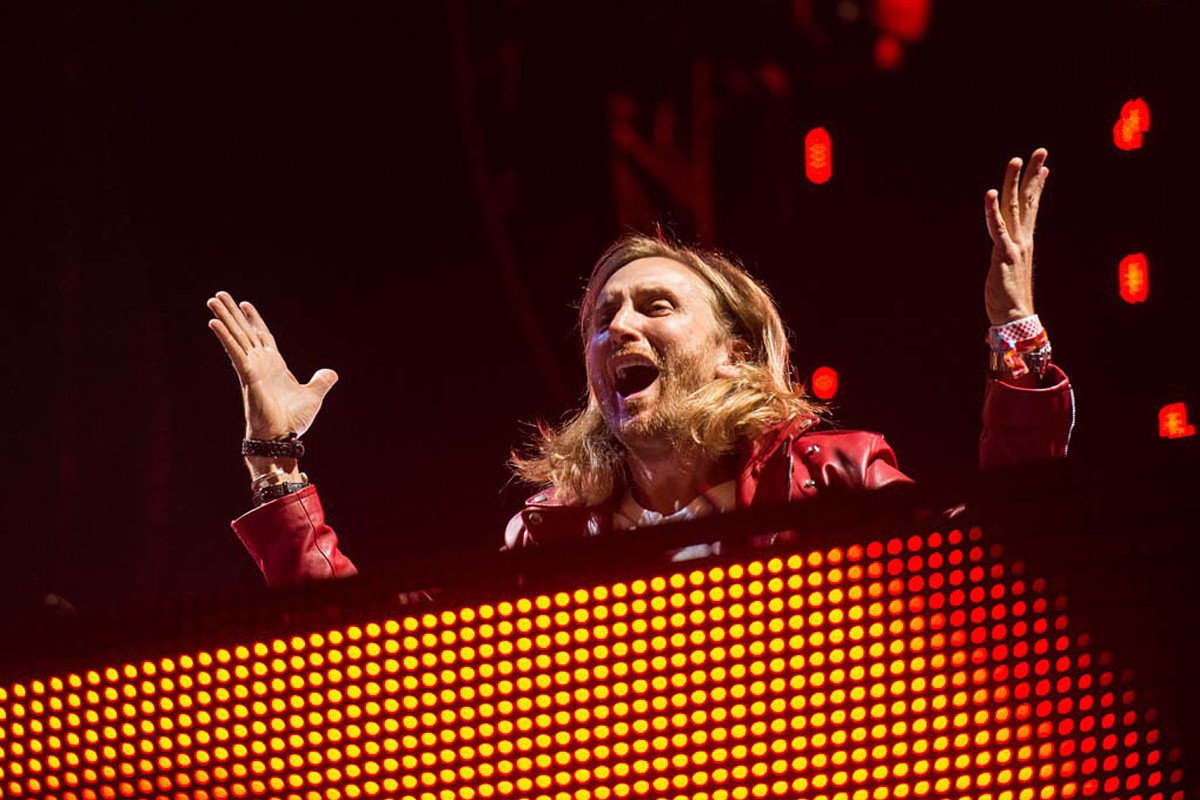 To her credit, Diplo said that he’s never worked with an artist “so disciplined” before.

“She wrote 16 different verses for this song. She’s so inspired. It’s crazy. I’ve never had an artist be so disciplined on cutting a song … She’s one of my favourite rappers.”

“My next single is featuring Nicki Minaj and Lil Wayne,” Guetta says in the stream. “We have a good combination with Nicki. Every time we make records they are really incredible and very successful. I think she’s very very special and we work really good together. It’s exciting. Plus we have Lil Wayne on top of that.”

Guetta has produced three records for Minaj, “Where Them Girls At” and “Turn Me On” in 2011, and “Hey Mama” in 2015; all three are certified platinum.