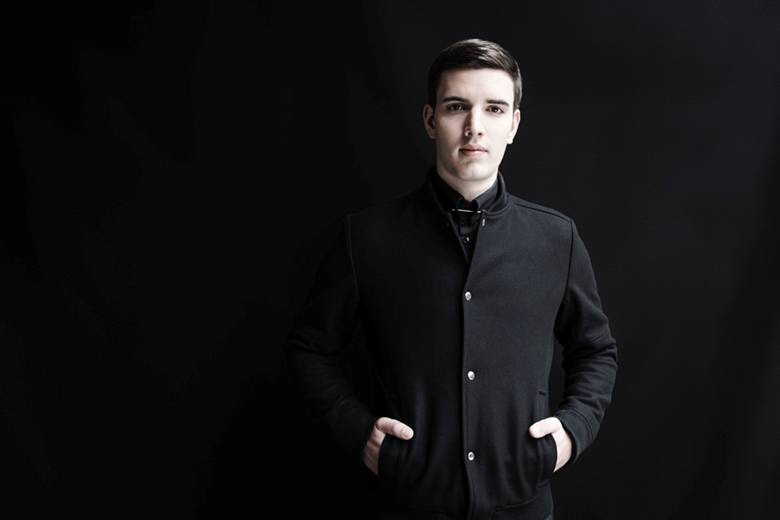 Belgian artist Netsky is easily one of the most influential figures shaping the future of Drum & Bass today. With his breakout self-titled album in 2010, he established himself as a force to be reckoned with; with his following two albums, the latest one released just last year, he further cemented his status as one of the most forward-thinking producers in the genre, blending classic DnB sounds with poppier rhythms and even vocals from the likes of Chromeo.

As he grows even more as an artist, he’s set to play his biggest show ever on February 25th in his hometown of Antwerp, at Sportpaleis – a 23,000 capacity venue. In celebration of this show, he wants all of his fans to be there.

Netsky is teaming up with Brussels Airlines to fly some lucky fans from Europe and the US to the show. To enter, take a photo/video of what you’d pack for a weekend of partying – ‘Netsky style’ – in Belgium, and share on Twitter or Instagram with #FlyToNetsky, tagging @FlyingBrussels and stating where you’d fly from (i.e., #FromNewYork or #FromLondon).

Disclaimer: US winners fly out of New York. Europe winners eligible to fly out of London, Prague, Vienna, Budapest, Warsaw and Madrid.