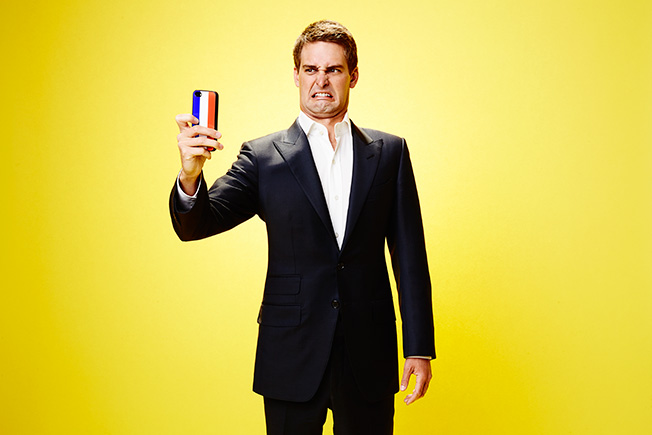 Here’s What Snapchat’s CEO Loves To Listen To

“Share” might be a bit of a strong word, considering the site just aggregates and keeps track of his listening habits on a public profile. But for how private he is everywhere else, he might as well be announcing, “Hey! Look at this!”

Spiegel is a huge fan of dance and pop; he just played the Slander & B-Sides remix of “Let Me Love You” by DJ Snake & Justin Bieber in the last hour, and it’s his 11th time listening to it, no less.

He’s also been listening to “Love Is Alive” by Louis the Child and Elohim, as well as “Phones Down” by Lost Kings, “White Lies” by Odesza, and “Let You Get Away” by Shaun Frank feat Ashe.

His current ‘obsession’ is “Yea, Babe, No Way” by LANY, which he’s played an astounding 48 times.

You can peruse Spiegel’s full listening history on his Hype Machine account.