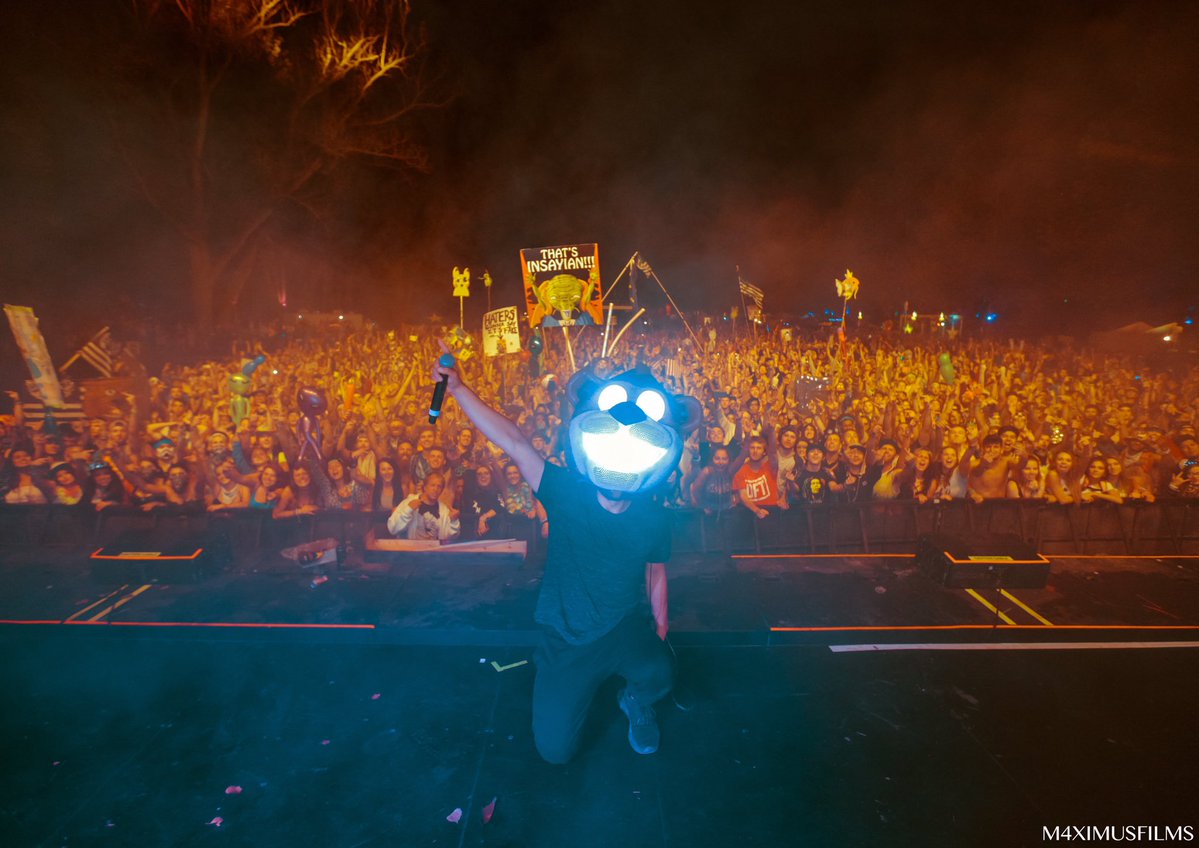 Bear Grillz has always made a point of collaborating with all his friends. Over the course of two Bear Grillz & Friends EPs, he’s worked with everyone from Getter to Datsik to Trollphace to Protohype and beyond. What if we were to tell you that his next EP is going to be even bigger and better… and it’s going to be free?

Today, we’re premiering the first collab from the EP, “Pusher” with Terravita. Combining the sounds of both artists turned out to be relatively easy, as Terravita’s heavy bass sound worked nicely with Bear Grillz’ reggae-adjacent dubstep.

Bear Grillz will be releasing one track a week from his 8-track EP, so you can expect fire Bear Grillz content throughout February and March.

We know who the rest of the artists are, and we can’t tell you who they are. What we can tell you is that Bear Grillz has never released a collaboration with any of these artists before. So get to guessing. 😉