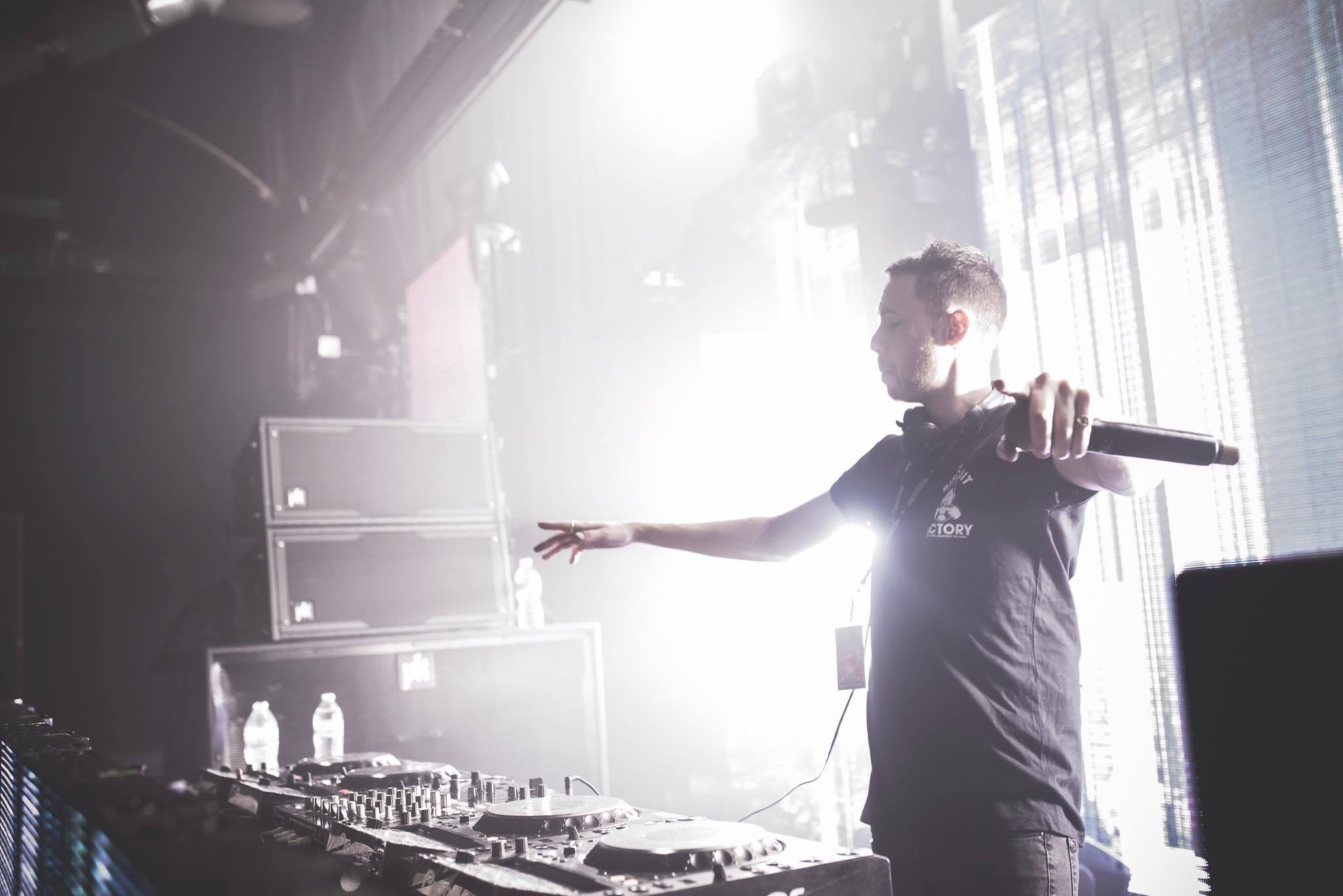 LAXX Needs Your Noises For The World’s Biggest Collab

One Snapchat trend that we are all too fond of these days is the request to “send nudes.” Well rest assured, because this producer just wants you to “send noises” instead. After the massive release of his latest single, “Noise,” LAXX has embarked on a new campaign. Announced on his Facebook, LAXX is going to create the biggest open format collab with his fans. He wants to make use of the noises sent to him “to create a track made out of hundred of pieces picked by other people,” LAXX says. “And I want it to be a banger!”

He calls on anyone to send him their coolest noises; producers, singers, guitarists, fans, anyone! His goal is to involve as many people and as many samples as he can in the creation of this new banger. While creating this massive collaboration, LAXX will be live streaming every week, Snapchatting some parts, and doing Instagram live videos to give his fans an opportunity to have a say in where the track is headed.

Check out the video announcement he made on Facebook here: