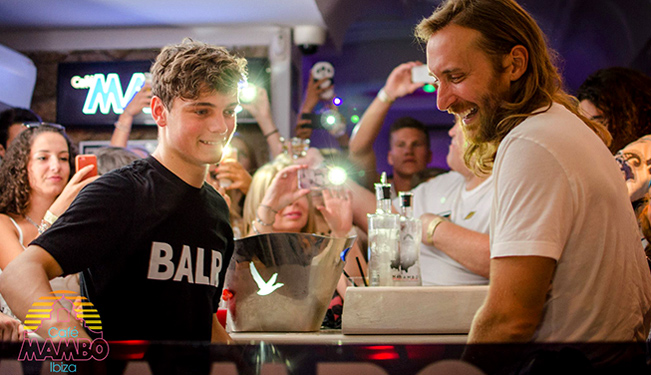 Reported by Billboard Dance this afternoon, David Guetta has officially signed with Scooter Braun’s SB Projects, the home of many other artists including Justin Bieber and Martin Garrix. Guetta will still work “day-to-day with his original business manager Jean-Charles Carre and live manager Jean-Guillaume Charvet,” but he is now a part of the SB Projects music roster.

The signing was confirmed today as David Guetta prepares to finish up production on his 7th studio album. His next single is confirmed to include vocals from three-time collaborator Nicki Minaj and a first-time feature from Lil Wayne.