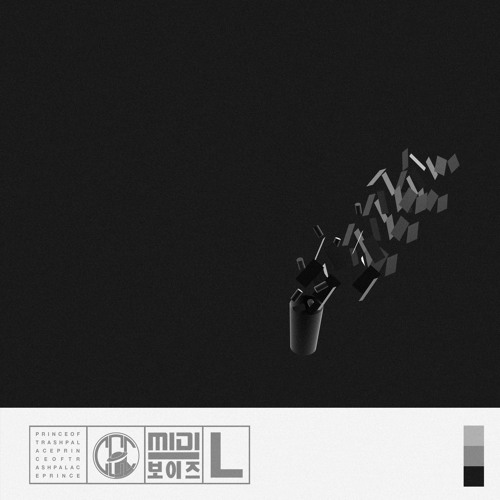 Producer LAVIER has just released the first two singles off of his upcoming debut album Price of Trash Palace (March 15), coming as a noteworthy introduction to what’s sure to be a substantial and highly refined collection of tracks.

“The Line About Making A Mess And Picking Up Sticks” and “Ozone Jones Is My Favorite Band” see the Boone-based artist explore two very different sides of his production repertoire: the former, a melancholy and laid back house beat, and the latter, a funk-fused electro heater.

Featuring a relatively lo-fi backbone and focus on unique sound design, the songs each contain recognizable elements of soul, hip hop, jazz, and electronic music. The result is a small pair of tracks that fully prepare LAVIER’s listeners for the full album soon to follow.